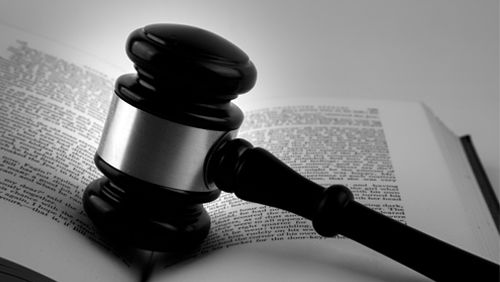 Peter Sidlo was tapped to be the chief financial officer (CFO) for Casinos Austria in March 2019, despite having no experience in the position. By December, the state-backed casino operator let him go for “gross breach of duty” and “inflicting serious damage to image and loss of reputation” at the entity. However, Sidlo doesn’t believe his firing was justified and wants compensation. He is suing the company for $2.56 million, asserting that he was wrongfully terminated from his position.

Casinos Austria is jointly controlled by Novomatic Group, which holds 17% of the entity, Czech Republic’s Sazka Group with its 38% and the Austria government, which maintains a 33% stake. The company operates Win2Day, the only entity authorized to provide online gambling in the country.

Prosecutors with the state’s economic crimes and corruption division are investigating Sidlo and his appointment to determine if he was chosen for some sort of larger political conspiracy. Novomatic Group is embroiled in the investigation, as well, with rumors circulating that it had influenced the decision to put Sidlo in Casino Austria’s top tier in an effort to gain a stronger foothold in Austria’s gaming scene. The investigation caused Novomatic to divest its shares last month.
Sidlo’s lawsuit asserts that the ongoing scandal has nothing to do with him or his position, and that wrongful termination is wrongful termination, regardless of the circumstances surrounding the decision. He was under contract and believes he should be paid for the duration of the contract, which would have been in place for three years.

Arguing that Casinos Austria has not been able to produce any tangible evidence to support his dismissal, Sidlo wants €2,353,794.83 ($2,621,892.06). He may not have had the experience to be a CFO of a major company, but he knows how to crunch the numbers. The amount is what Sidlo claims he would have made in salary and bonuses if the contract were carried to term, as well as savings he would have seen by using a company car. It even includes an amount he calculated based on the provision of having a company parking space.

Novomatic is accused of negotiating a deal that would allow Sidlo to take the position, as long as the state’s Freedom Party, to which Sidlo belongs, provided certain political favors. One political heavyweight, former Vice Chancellor Heinz-Christian Strache, also a member of the party, has already fallen as a result of the ongoing investigation, and more individuals are likely to follow soon.