With the 10 month deadlock over and a new coalition government formed in Spain, it is expected that new gambling regulations will be near the top of the agenda for the “socialist coalition” of  Pedro Sanchez. This will likely be made more clear when they issue their coalition program, ‘coalition programme,’ which will include the urgent measures regarding Spain’s gambling regulatory framework. 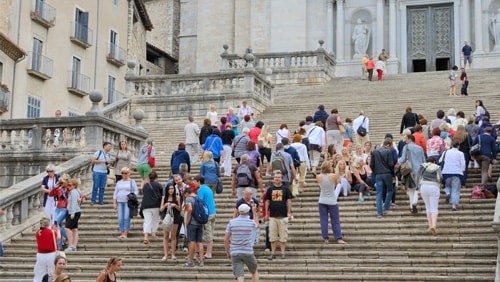 As part of the forming of the coalition, Alberto Garzon Espinosa was named at the Minister of Consumer Affairs, meaning he will be overseeing the development of the gambling regulations. He was serving as the deputy of Podemos and is the leader of the left-wing coalition group, Izquierda Unida.

According to Spanish news outlets, Garzon’s department will be given the new responsibility of overseeing the regulatory development of gambling. This was formerly overseen by the Finance Ministry.

Just days before the announcement, Spanish lawmakers had already moved to create a whole new set of restrictions regarding gambling operators in Spain. The new restrictions will be put in place to help promote the responsible use of gambling facilities by users, while also making operators more accountable.

The program includes six specific actions, one of which is aimed specifically at the advertising of gambling products and services. This will now be controlled by the Minister of Consumer Affairs and they will use the same standards that have been used to regulate the advertising related to tobacco products.

This will create for a much more stringent set of guidelines, as advertising of these products drastically changed 15 years ago. At that time, a crackdown was implemented which banned tobacco brands from entering sponsorship deals with any sports organizations or entities, while also placing restrictions on how these products could be marketed in the media. It is expected that gambling restrictions will very likely follow this model.

The new regulations will also look to help players by promoting much healthier gambling practices. The government has wanted to be a lot more proactive about ensuring that players are not getting involved in potentially addictive or dangerous gambling practices that could leave them in deep financial problems.

Additional actions will cover brick-and-mortar gambling venues, stopping some from opening before 10:00 pm. They will also limit how close these facilities can be located in proximity to a school. Casinos and other operators will also be required to post signs that speak of the dangers that can be caused by excessive gambling. This is similar to the laws regarding tobacco.