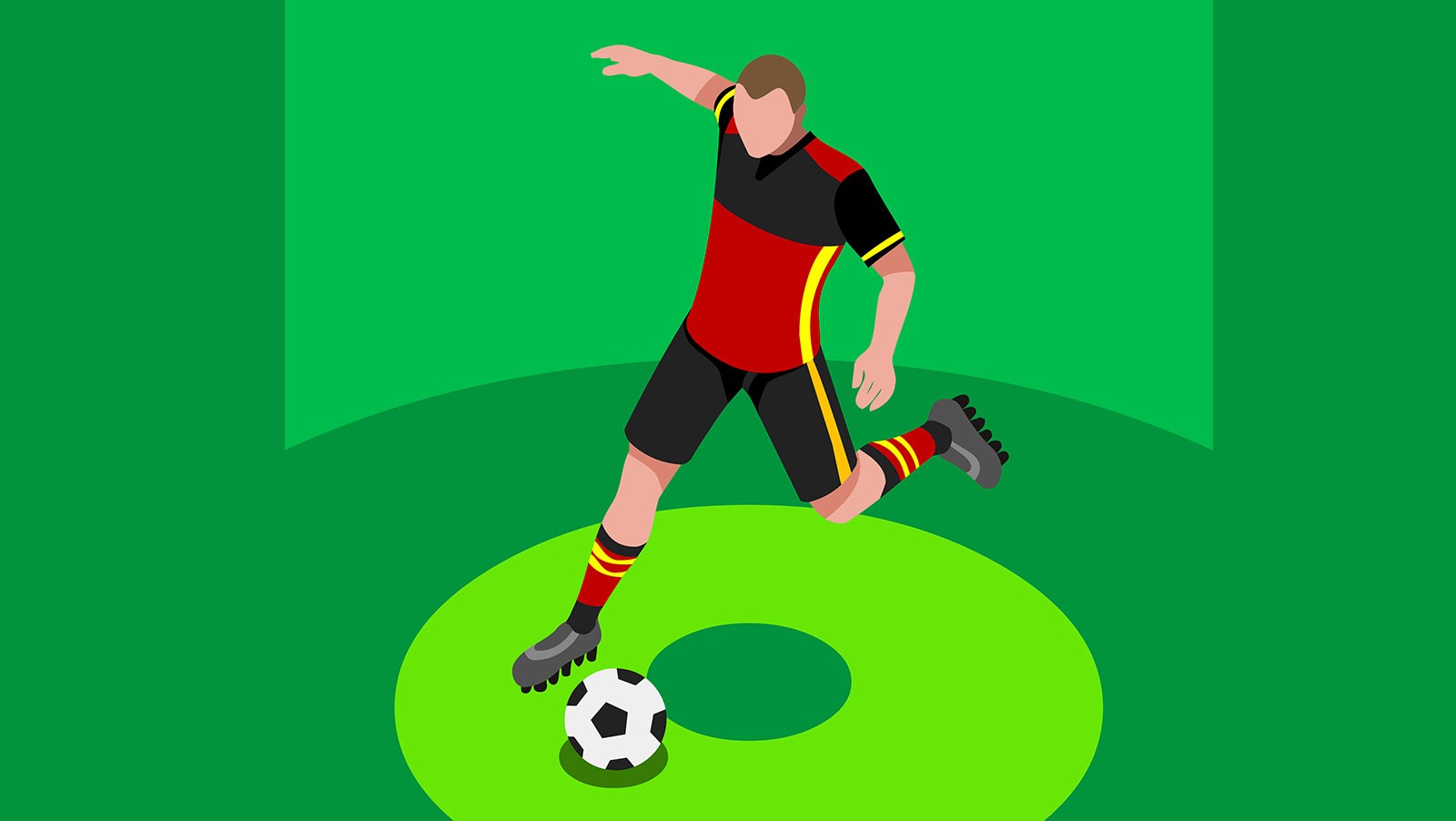 2019 was a great year for sports and for sports betting, but you might never know it if you looked at our sites readership statistics. 2018 had lots of big hitting stories that got us clicks, like the repeal of PASPA, the kidnapping of 5Dimes “Tony” and other big stories. But in 2019, we hired Paul Seaton and Derek Tonin, so get ready for some soccer retrospectives and political odds!

Whoever scored the most goals gets the most clicks

In early October, Paul wrote about the top 7 goal scorers in soccer history, topped by Josef Bican with 805. This piece, which takes a fond look at some of the best players in the game, past and present, has had a lot of staying and has helped keep the lights on at the CalvinAyre shop.

The story has been responsible for over 14% of all sports clicks that we’ve received this year in less than 3 months’ time, and had more than double the readers of every other story you’ll see in this article, combined.

Punters think WHO is going to win the election?

What is this, 2008? 2016? Nope, in 2019, Hillary Clinton was doing better in the odds than many U.S. Presidential candidates who were actually running for the office. At 20/1 odds, she wasn’t close to being a favorite, but that still put her ahead of many of the other candidates.

When we wrote this piece in September, the favorites were former Vice President Joe Biden, Elizabeth Warren and Bernie Sanders. Oh how the times have changed!

Have you seen Avengers: Endgame yet?

The release of the highest grossing movie of all time (not adjusted for inflation) was a huge moment this year, so we had to write about it. We took a look at all the odds offered by Bodog, and I took some guesses at what would happen with the film.

To put it simply, I got the biggest parts wrong. I was wrong about the opening weekend gross, Captain America would die Iron Man would live on to star in other movies. I was right though about it’s worldwide gross, review score, Thor surviving and Ant-man not going up Thanos’ butt.

Getting the Canadian election right

Canadian elections can come at you pretty fast if you’re not prepared. Thankfully, we knew there had to be one this year, and I was ready for it. In August, I took an early look at a developing election and took my best guess at what would come of it.

A crazy campaign filled with black face, underwhelming candidates and one eventually proven corrupt leader didn’t shake my correct guess that the Liberals, led by Prime Minister Justin Trudeau, would hold on for a minority win.

That time when we all knew Trump would be impeached

I could have written about impeachment odds all year if allowed to, and the combination of global politics and a U.S. impeachment almost allowed me to do it. Early impeachment articles suggested that odds Trump would get impeached were nearly 50/50, but that quickly changed as the infamous Ukraine call got put in the spotlight.

With news that Rudy Giuliani and his accomplices were running around Ukraine, secretly doing Trump’s bidding, impeachment odds shot up to 73% and never really came back down. We all know the outcome now, but this was a special time for U.S. politics nerds and punters.