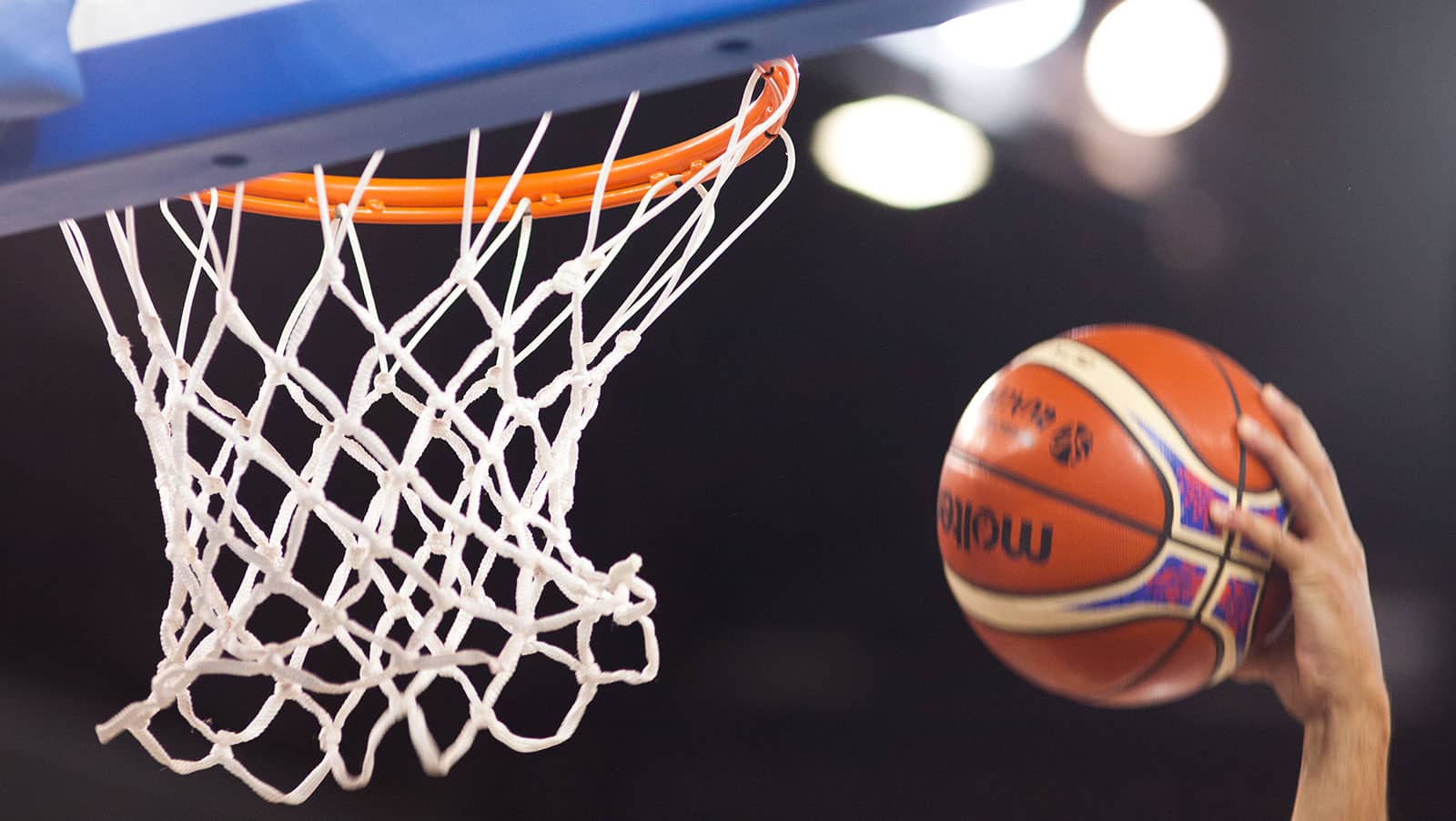 The marquee day on the NBA’s annual regular-season schedule is not opening night or the final day of the season but Christmas Day. That’s when the league draws its best ratings – there are no other major live sporting events in the USA on the holiday this year – and often draws its top betting action. Some fans believe the NBA should push the start of every regular season back to Christmas like it did during the 2011-12 lockout season.

The first game on the slate, with all of them nationally televised, is Boston Celtics at Toronto Raptors at noon ET. It’s only the second time in franchise history that the Raptors play on the holiday (no doubt reward for winning last year’s NBA title), while the Celtics usually do. Toronto is a bit banged-up right now so is a 2.5-point home underdog despite being on an 8-0 SU and ATS streak at home against Boston. The Dinos lost the first meeting this season 112-106 in Boston way back on October 25.

At 2:30 p.m. ET, it’s the Milwaukee Bucks at Philadelphia 76ers, the two teams most consider the best this season in the Eastern Conference. The Bucks are playing like that with the NBA’s best record and Giannis Antetokounmpo playing better than he did in his 2018-19 MVP season. The 76ers are excellent at home this year but very shaky on the road. Philadelphia is a 3-point underdog, and it’s the first meeting of the season between these clubs.

At 5 p.m. ET, the Houston Rockets visit the Golden State Warriors. Now, the NBA obviously puts out its schedule months ahead of time so there was no way to know that the Warriors were going to be so devastated by injuries and arguably the NBA’s worst team. Of course, the Dubs reached the NBA Finals the previous five seasons and won three titles. Houston is -10.

The marquee matchup at 8 p.m. ET is Los Angeles Clippers “at” their Staples Center co-tenant Los Angeles Lakers in a potential Western Conference Finals preview. Whatever team LeBron James is on (Heat, Cavs, Lakers), that team is playing on Christmas. The powerhouses opened the season against one another on October 22 with the Clippers winning 112-102. Paul George had yet to make his Clippers debut off shoulder surgery. The Lakers are +1.5 this time, with the spread no doubt affected by the fact LeBron and Anthony Davis are both listed as questionable. They are expected to play.

The 10:30 p.m. ET nightcap is New Orleans Pelicans at Denver Nuggets with a 10:30 p.m. ET tip. The NBA wanted the Pelicans on Christmas because of superstar rookie Zion Williamson, but he has yet to play this regular season (he was great in the preseason) due to knee surgery. Without him, the Pelicans are a terrible team. Denver is -10.