A new visa policy by the Chinese government is likely to reap great dividends for the Macau gaming market. It appears that China is open to making the exit visa process a lot more convenient, allowing residents from the mainland cities of Guangdong-Hong Kong-Macau Greater Bay Area to have greater access to the gaming districts. 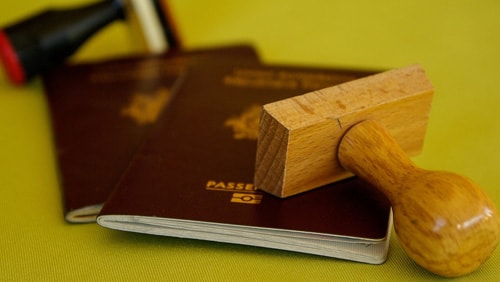 This information came after JP Morgan Securities LTD released information about a recent visit by China’s President Xi Jinping to Macau. It was to mark the 20th anniversary of the handing over of the region from the Portuguese administration.

It was expected that during the Chinese president’s trip to Macau that new initiatives would be offered to help increase the economic success of the city’s economy. Since the handover, the Greater Bay Area was instituted as an initiative to link the economies and people of these special administrative regions, which also includes Hong Kong, to the rest of China. More specifically, linking them with major cities along the mainland’s Guangdong province.

After the visit, JP Morgan analysts DS Kim, Derek Choi, and Jeremy An provided a note that specifically addressed visas to Macau. In their note, they stated, “The outright relaxation of Macau visas” for inbound travelers from the mainland, “would be the most positive for business and investment sentiment, in our view, though this seems highly unlikely to us (since it could be seen as helping casinos, rather than the locals).”

This should be great news for Macau. In November, the Macau casino gross gaming revenue (GGR) fell by 8.5% in comparison to November 2018. This continued a year on year decline of monthly GGR which saw the steepest decline in August with a decrease of 8.6% in revenue in comparison to 2018.

Already, it was expected that there will be a decreased number of tourists for the first half of 2020 the Macau region. Because of the slowing economy on the Chinese mainland and protests in neighboring Hong Kong, it was believed that this would have a huge impact on Macau as well. This change in the visa policy could be the lifeline that Macau needs.

Also included in the note was a report that the central bank of China was going to raise the individual remittance limit from Macau to the mainland bank to CNY80,000 ($11,432) per day. This would be an increase from CNY50,000 per day.

Should these policies be implemented, it would likely change the economic forecast for the Macau GGR for 2020.