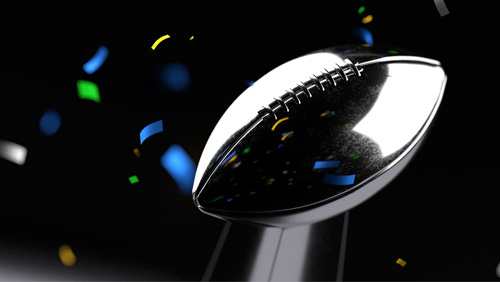 The NFL doesn’t want teams playing on very short weeks in the final two games of the season so this Thursday’s New York Jets at Baltimore Ravens matchup to kick off Week 15 is the final Thursday game of the year. There will be three Saturday games in Week 16 and then every game is played on Sunday in Week 17.

This might be the Thursday mismatch of the season with the Ravens as 15-point favorites. New York has lost its past six trips to the Ravens, covering just once. Baltimore is charging toward the top seed in the AFC playoffs and has supplanted the New England Patriots as the overall favorites to win the Super Bowl. The Ravens have clinched at least a Wild-Card spot and clinch the AFC North this week with a victory.

It’s the first meeting between second-year quarterbacks in the Jets’ Sam Darnold and the Ravens’ Lamar Jackson. New York traded up to No. 3 overall in the 2018 draft and took Darnold out of USC, while Baltimore traded back into the final spot of the first round and took the former Heisman winner Jackson out of Louisville.

Do a redraft today, and Jackson almost surely goes No. 1 overall to the Cleveland Browns over Baker Mayfield as Jackson is a revolutionary talent and the favorite to win NFL MVP honors. Darnold has shown promise but also struggled mightily at times. The Ravens are 8-2 all-time against the Jets but lost the last meeting in 2016.

Jackson threw for three scores and rushed for 40 yards in Sunday’s 24-17 win in Buffalo, the Ravens’ franchise-record ninth victory in a row. His 1,017 rushing yards are 22 shy of Michael Vick’s single-season quarterback record of 1,039 set in 2006. Jackson lost top tight end Mark Andrews in the first quarter to injury, but it’s not serious and he could play in this one.

The Jets won for the fourth time in five games Sunday, 22-21 over the visiting Miami Dolphins. Sam Ficken hit a 44-yard field goal as time expired to make up for an earlier missed extra point. Darnold threw for 270 yards and two scores. No. 1 running back Le’Veon Bell didn’t play due to illness. Neither did Pro Bowl safety Jamal Adams because of an ankle injury. Bell should at least play Thursday. The Jets have failed to cover their past four December games.