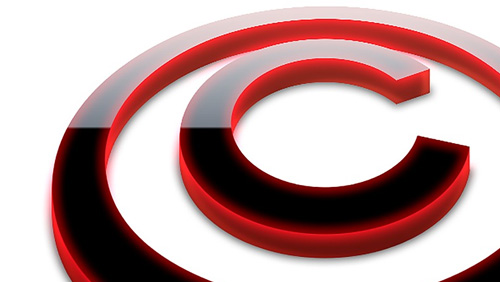 A battle that has been waging in the European Union (EU) for years might have finally reached a conclusion. Bet365 has been embroiled in a legal fight with a German citizen over the use of “bet” and “365” and, after six years, but now has been handed a partial victory by an EU court to use its name across the whole of the EU.

Bet365 first registered Bet365 for trademark protection in the EU in 2007, seeking protection in accordance with several EU trademark classes. Approval was finally given in 2012, but Robert Hansen tried to have the trademark invalidated a year later. From there, the fight would continue until last week.

In 2014, the EU Intellectual Property Office (EUIPO) sided with Bet365 and rejected Hansen’s attempts. The German appealed the decision, perhaps because he had too much free time on his hands and nothing more productive to do, and the Fifth Board of Appeal of the EUIPO then took his side. The appeals court decided that, even though it was already an established brand and a commercial success, it hadn’t become so big that approving the trademark should have been allowed.

Bet365 then appealed the reversal and the case was heard by the EU General Court. In 2017, it issued its ruling, given partial validity in its case to the company to register the trademark under the EUIPO’s Class 41, which covers betting, gambling and gaming services, but denied the registration in other classes covering financial services, software, advertising and more.

Hansen still wasn’t ready to back down. He filed another appeal, which the Court of Justice of the European Union dismissed in February 2018. Bet365 probably thought its troubles were over, but they would soon learn differently. Earlier this year, the appeal, for some reason, was reinstated and sent to the Fourth Board of Appeal.

That board has decided that yes, Bet365 is a legitimate brand that deserves European trademark protection, just like the Champions League and others. However, just like what was seen with the General Court’s decision, Bet365 cannot trademark its name in the other classes. As a result of this latest decision, the case should, hopefully, be closed and both parties have been ordered to pay their own portion of the court costs associated with the ordeal.