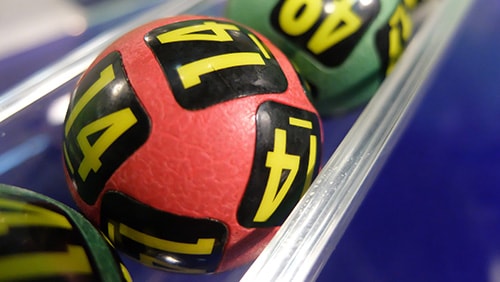 Looking for additional sources of revenue, the Northeastern Indian state of Meghalaya announced on December 2 that they have approved rules governing the new state lottery. In a statement provided by the Home Minister, James Sangma told reporters that “both paper and online lottery will be introduced.”

This will become a growing concern for the government of Meghalaya, who is hoping that offering lotteries will become an increased source of revenue for the state. Should the tax system become an issue, it may deter residents from opting to purchase tickets.

This could be a serious concern, as Meghalaya has already seen one state-run lottery fail. It is asserted that the online version failed because the firm that was handling the lottery failed to pay the required amount to the state, and that may be true. However, people may be leery to jump on board the new lottery out of concern that it will fail as well.

The previous firm running the online operation failed to pay the proper amount of tax owed as part of the agreement. They were required to pay an amount no less than Rs 12 ($1.67 million) crore per year but failed to do so. According to the Comptroller and Auditor General, the firm was required to pay Rs 54.08 ($7.68 million) crore for the four years that the lottery was in operation, but only paid Rs 19 crore ($2.6 million), leaving more than Rs 35.08 crore ($4.9 million)  still owed. This eventually led to the state shutting down operations.

This is a situation the state simply can’t allow to occur again. There has not been a lottery in Meghalaya since 2005, the year the state shut down operations.

Now they must work out a proper taxation system to ensure the state gets its added revenue while still satisfying consumers. While there have been many court rulings regarding the taxation system, this matter does not look to have been completely adjudicated. This could lead to legal challenges if a fair system is not implemented.