It sounds like the plot of a political thriller novel. A journalist cracking open a global scandal involving world leaders; businessmen and politicians scrambling to try to keep their empires intact. In the end, the journalist is dead and, just like would be expected in the novel, the bad guys are brought to justice. Except, this is real life and the bad guys apparently include a wealthy casino owner and, possibly, the soon-to-be-former Prime Minister of Malta, Joseph Muscat. 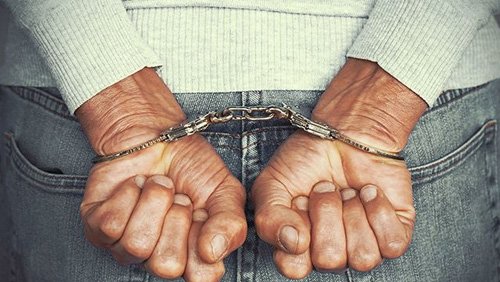 Yorgen Fenech was the CEO of a multi-casino company in Malta, the Tumas Group, before stepping down just ahead of his arrest two weeks ago. He allegedly had a role in the car-bombing murder two years ago of journalist Daphne Caruana Galizia, who had been revealing details of the so-called Panama Papers. Those documents, which were never meant to come to light, detailed the innermost secrets of powerful businessmen, world leaders and others, and showed some back-alley dealings designed to help all of them maintain their power.

Malta Today explains that Fenech was arrested as he tried to make his getaway aboard his yacht on November 20. He had already been under surveillance by police and wasn’t able to get far. When he was taken into custody, he offered to share his knowledge of the murder in exchange for immunity, but the request was denied. It still isn’t clear exactly what part he may have played in Galizia’s death.

Fenech was just one of the figures revealed to have been involved in the murder plot. His participation was brought to light only by mere chance, as police had arrested Melvin Theuma in a completely separate case. However, he claimed to have knowledge of the assassination and of those involved, leading to a scandal that has rocked Malta’s foundation. For now, Fenech has pleaded not guilty.

Several high-ranking government officials resigned in the wake of the ongoing investigation and rumors of political involvement. Two government ministers and Muscat’s aide, Keith Schembri, announced last week that they were resigning from their posts. Muscat followed suit over the weekend.

According to the BBC, Malta’s leader faced demands for his resignation once his close circle started to fall apart. He has agreed and has turned to the Labour Party to find his successor, with plans for the transition to take place in the middle of January. Without offering too much detail, Muscat stated, “Malta needs to start a new chapter and only I can give that signal.”