One of the busiest and most in-form players in America right now, Michael Trivett, won the Planet Hollywood WSOP Circuit Ring as the $1,700-entry Main Event came to a conclusion in dramatic fashion. 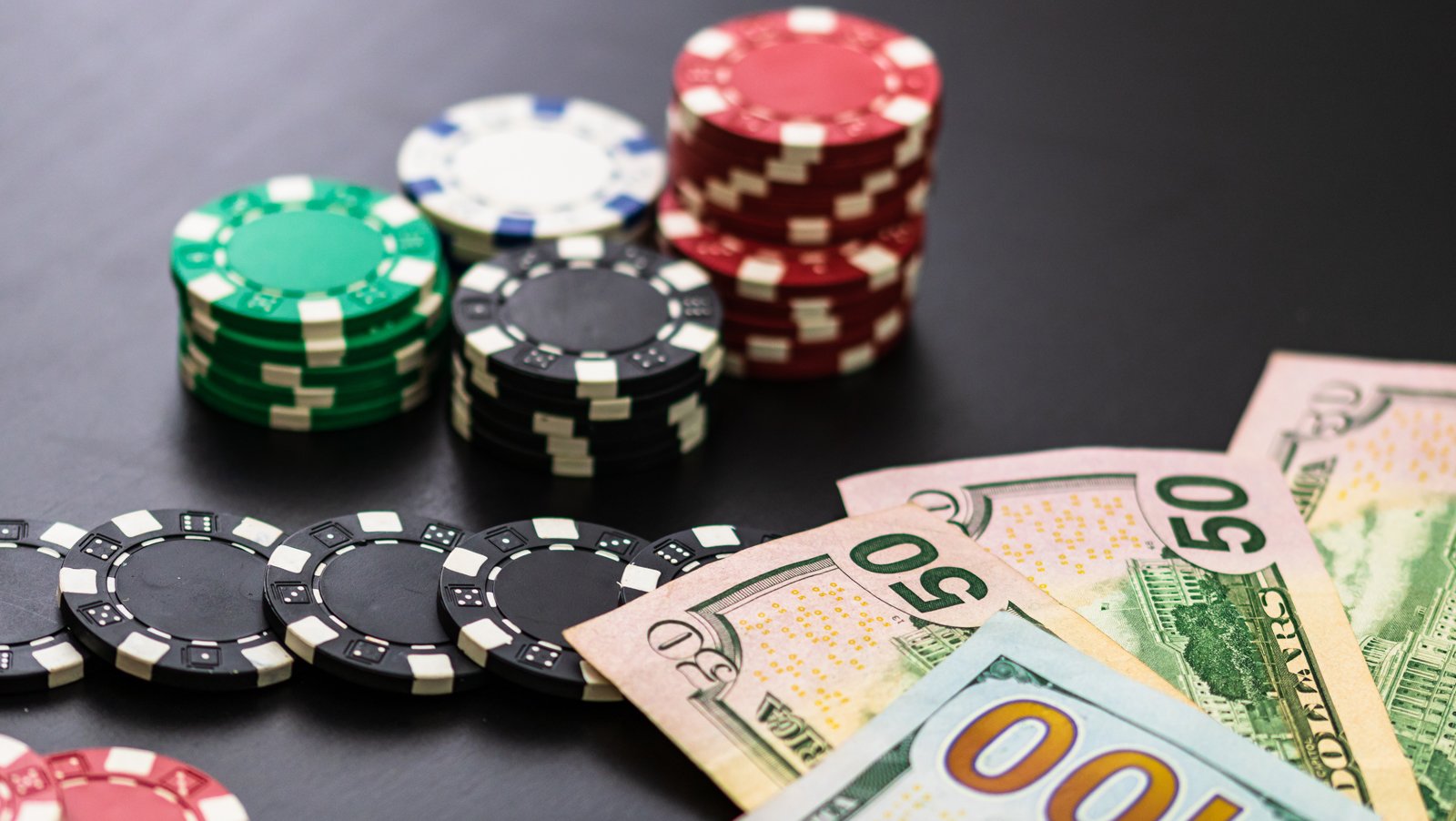 The final day, which eventually saw Michael Trivett take home his first-ever WSOP Circuit ring and $215,943 began with just 16 players remaining from the 778 entries that made up the field.

With Trivett third in chips, a quick elimination of not one but two other players saw him vault into the lead, and he would reach the final table in just a rude health, chips-wise. Just one level had fully expired when nine players were all at the same felt to win it.

Ben Palmer was the first player to depart, eliminated when he moved all-in for over 20 big blinds with pocket tens. Tzu Huang called with ace-king and flopped a king to move ahead before rivering a flush to finish off Palmer’s hopes.

Next to go was Rubin Chappell, whose move with king-queen was doomed when Michael Trivett made the easiest call of his live poker career with pocket aces, which held. A big name was to leave next as Ryan Leng bowed out. Leng hit a nine on the jack-nine-four flop with nine-ten giving him middle pair and a backdoor straight draw, but when he check-called Jim Petzing’s all-in, he was given the bad news that Petzing held pocket jacks. No running cards came to help Leng get out of it.

It would be the short stack who busted next, with Jorge Arriola unable to catch a nine and needing to having shoved with a pair of them, called and eliminated by Huang’s pocket queens. No sooner had Arriola left the room, Casey Stewart was out too, a push with nine-ten suited unable to catch against Trivett’s king-queen, which made an unnecessary full house by the river.

With four players left, Zachary Donovan left the action before the battle for a heads-up place intensified, but the ever-cool Trivett never looked concerned. Able to go with the flow of the room, he saw Huang shot down in a huge three-way all-in that he profited from, but Huang would be busted by.

Huang was all-in with ace-king suited, after Trivett had re-shoved over Petzing, but was way behind, Trivett holding jacks to Petzing’s pocket aces. They held to bust Huang, but Trivett won the side-pot and was able to hang in there.

Heads-up, Trivett held a small lead, but that was enough to set him on his way, as he showed the aggression required to dominate the early exchanges and put distance between him and Petzing. With Petzing eventually reduced to just 12 big blinds, Trivett limped with pocket nines and called Petzing shove with pocket threes.

No three on the board meant Trivett had done it, and, shaking slightly with the emotion of his first major tournament win, gripping his WSOP Circuit ring in his grateful hands, he paid tribute to his mentor, Ryan Laplante, before celebrating the victory and promising that he’ll be back in action very soon.

The World Series of Poker announced their latest winner on Twitter, and it does feel like Michael Trivett may well be a name we remember next summer when the WSOP returns to the Rio All-Suites Hotel & Casino in Las Vegas. A bracelet and a circuit ring within 12 months? Don’t bet against it.

"I've been dreaming of winning one of these for a while. I'm just overwhelmed with emotions right now.”

Congratulations to Michael @mtrivettpoker Trivett, winner of the @PH_POKER WSOP-C Main Event for $215,943, a Circuit ring & a seat into the 2020 GCC!https://t.co/qAIztFCkAF pic.twitter.com/SR9wco8Ngt