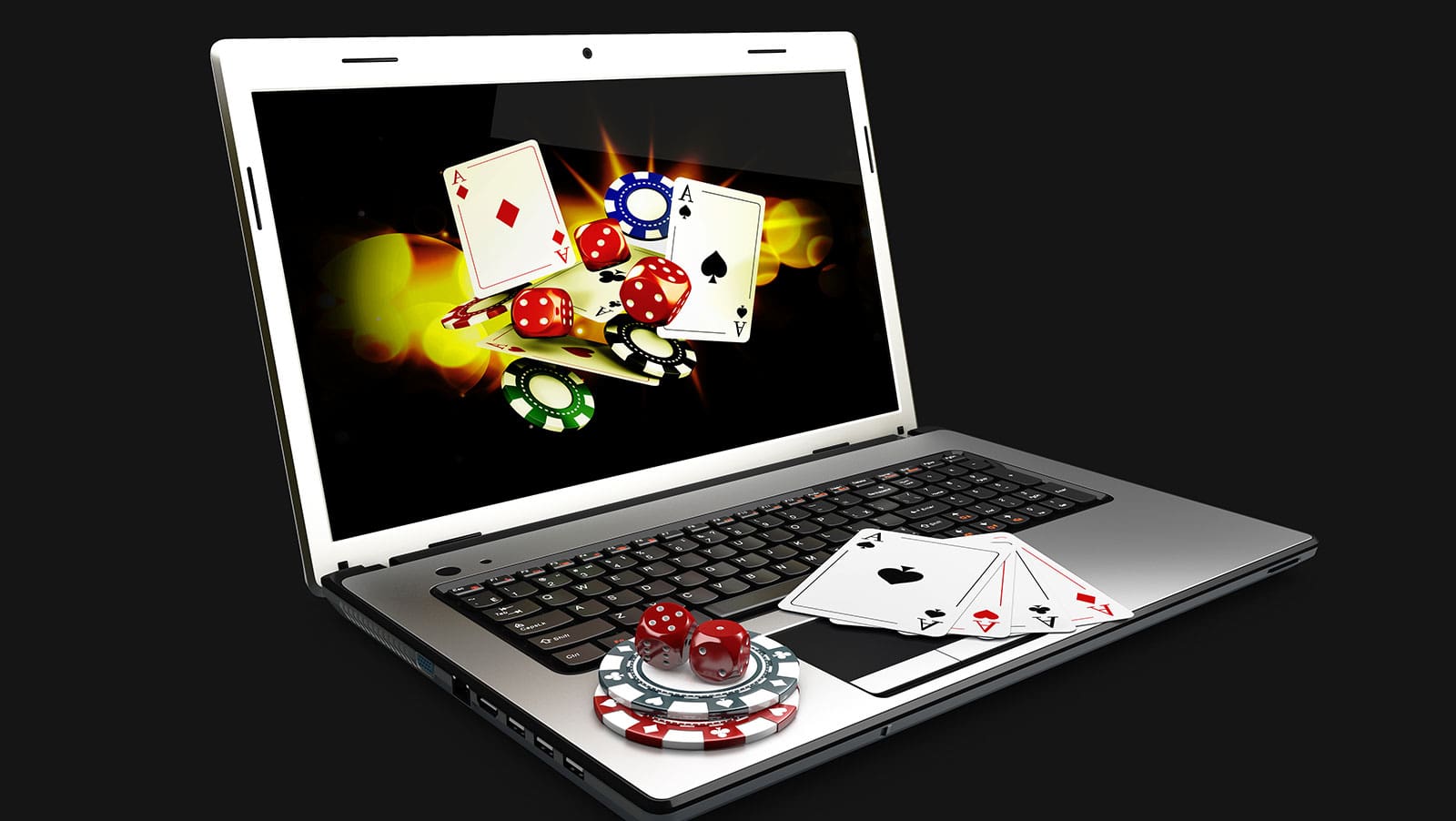 Many poker videos are either deep training videos or ones of just a couple of minutes, designed to hook in the viewer and guide them towards either purchasing something or downloading a poker client. There’s a place for both of those helpful poker tools, both the need to play and the need to improve.

What if there was a YouTube series that instead of diving deeply into the waters of each subject, or pushing their poker platform, simply gave you the skinny on a different subject in a short period of time, inspiring you to put that advice into practice?

There is, and it’s called Poker Simple.

The source of this new and entertaining video series should be no real surprise. Tommy Angelo has taught poker for many years and written several books on the subject, such as the phenomenally popular Elements of Poker. Lee Jones has been an industry insider for many years, knowing PokerStars and the stars of poker in equal measure, gleaning tidbits and knowledge across many years. The two men have combined to produce a simple yet highly effective way of transferring information to the poker fan and recreational player in their series.

“We started it because we love teaching poker and we want poker to be a big tempt.” Tommy Angelo says, “Much of what you read now and what you see in videos and on websites make poker look very complex and sophisticated and difficult. Certainly, playing it at the very highest levels is but so many sports – poker, chess – can be enjoyed by playing it at a much more basic level.”

Angelo and Jones state quite clearly that ‘99% of poker players never will and have no aspiration to be elite players’ so it’s clear that the pair are addressing that 99% population that feels overwhelmed and intimidated by the material that they see online.

“A lot of those players that play $1/$3, $2/$5 and $5/$10 are students of the game, we call them serious amateurs. When they learn poker these days, they’re inundated with a lot of graphs, a lot of charts and a lot of complexity. One of my favourite episodes – because of the title – is called ‘Folding Pocket Jacks Before the Flop’. If you look at that sentence from the view of GTO or other complicated means, you can’t ever get to that sentence because you always have to start with range vs. range.”

It’s the recreational common man that the two men want to reach and both Angelo and Jones know how to speak to those they share such common ground with.

“When you’re talking to Joe Poker Player and he comes up to you and says ‘Hey I need advice, what the hell do I do with pocket jacks before the flop when I get three-bet?’, that’s a topic that can be broken down in meaningful way without ever looking at a chart. That’s what we’re trying to do, to choose topics that are widespread but viewers can watch a video in the morning and take it to the casino in the evening.”

As Lee Jones explains, the lengths of their videos started via necessity, but have become perfect bitesize chunks of advice to hand out each week.

“It started out as a logistical limit with the [technology] that we’re recording on being limited to 30 minutes of video. What we’ve come to realise is that editing time is linear with the length of video you bring out. We both have busy lives and can’t put 50 hours a week into editing video.”

The videos range from between an average of 10-20 minutes each. Jones says the two men love the size of their videos. So do the audience by the early viewers the men are finding.

“Condensing a big topic down, we realised through trial and error like ‘Should you three-bet ace-king from the blinds?’ – if we were writing an essay and make a list, it would be a disaster. There would be too much material and we’d never be happy with how it came out. It would take forever to write and record it.”

Necessity being the mother of invention, a new direction was needed.

“Once we decided to go once a week, we realised we needed to get our topic, get a couple of bullets, turn the camera on and just go!” said Angelo. “Then whatever we get, we work with in the editing room. That’s been our process. There’s not been a time when we didn’t say ‘Oh man, I wish we’d said this’.”

The PokerSimple audience don’t want an end-all video on bankroll management in 12 minutes. They want that quick takeaway or two to attack their casino or home game with. And it’s working, The feedback has been fantastic.

“We’ve had great comments from people,” says Jones. “We plan to keep doing it until one of us stops having fun!”

“Or we drop dead!” says Angelo in jest. “We don’t really have any goals except to keep doing it, get better at it and keep enjoying it. We love teaching the game and love seeing have these ‘Aha!’ moments, people who’ve never thought about something but then think ‘Wow’. There’s a line in Painless Poker where I wrote while the game forever changes, the pain remains the same.

You can watch all the PokerSimple videos right here.

There’s just something about them that takes any pain in your own day right away. Try it, you’ll have a blast.