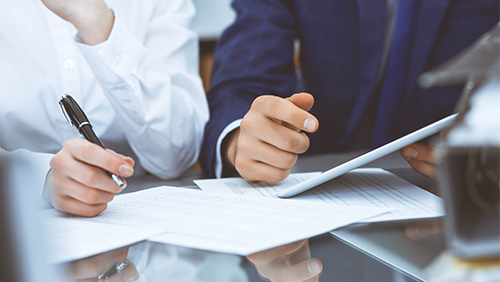 On November 25, Melco Resorts Finance Ltd announced that they will likely be conducting an international offering of senior notes. Although details about the interest rate and date were not initially provided provided, the operator has revealed that the offering consists of $900 million as the aggregate principal amount at a 5.375% senior notes rate that will be due in 2029. These new notes were priced at 100% value.

The net proceeds from this offering are expected to make full repayment on the principal amount outstanding under their current revolving credit balance. This loan balance was entered into by a subsidiary of Melco Resorts Macau, Melco Resorts Finance, which came from a loan dating back to 2015.

The new notes are set as senior obligations of Melco Resorts Finance. This ranks them with equal value to all existing and future senior debts by the company. It is not expected that Melco will be the guarantor of the new notes.

The chairman and chief executive of Melco Resorts, Lawrence Ho Yau Lung, explained on a recent third-quarter call that the ratio for net debt versus earnings before interest, taxation, depreciation, and amortization (EBITDA) still remains low at approximately “two times” at the end of the third quarter. He added that this current ratio will permit Melco Resorts to be able to continue its recurring dividend program while also being able to retain “ample financial flexibility to reinvest in…existing properties and to pursue newer development opportunities.”

Melco Resorts is interested in obtaining one of the casino licenses that Japan will be offering in 2021. It is expected that it could cost as much as $10 billion to secure one of these licenses to open the casino-resort facility.

According to sources, Melco would likely partner with a local company to help develop the Hakone Hot Spring resort. This is expected to be a 6,500 square meter facility with 35 luxury suites that will be designed by Japanese architect Shigeru Ban.