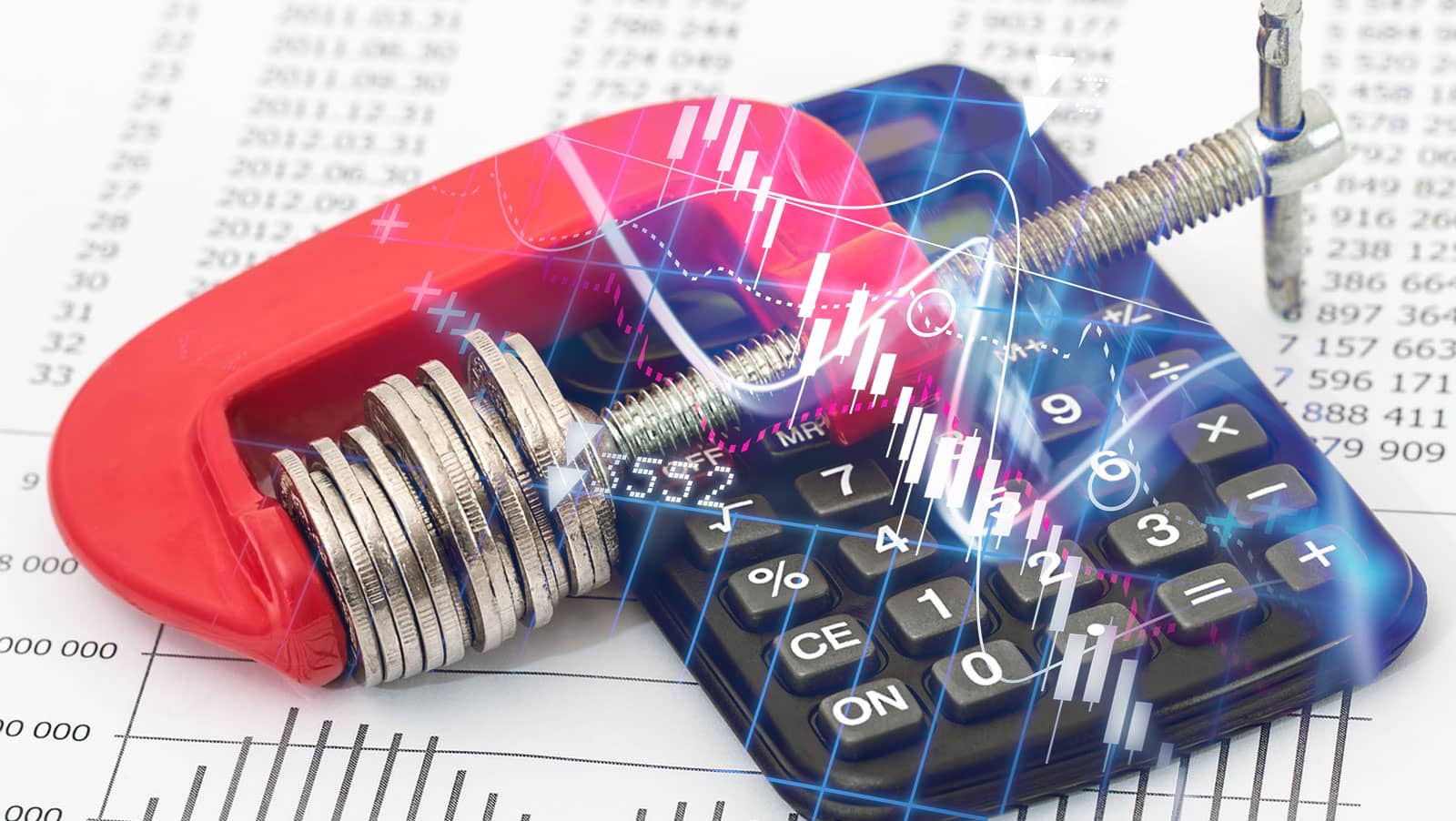 On November 21, South African casino operator Tsogo Sun Gaming reported that their adjusted earnings-per-share was lower than expected as a result of higher finance costs.

This came as a bit of a surprise, as it was expected that earnings for the casino operator were expected to surge. A recent filing found that the adjusted headline earnings per share was 68.4 cents for the six month period of time that ended on September 30. This was a sharp decline in comparison to the same period of time in 2018, which saw the earnings per share at 78.8 cents.

Just two weeks ago, Tsogo Sun Gaming had announced an increase in the cost of debt as a result of the unbundling of the Tsogo Holding’s hotel interests in June. However, this was expected to weigh on the headline earnings for the six-month period of time.

In response to the figure, the company announced that it would be focused on cutting costs and improving operational efficiency both at its head office as well as within casino operations. They believe that by taking these measures that I will have a dramatic impact on next year’s financial figures.

“With the further focus of appropriate and reduced capital expenditure spend, the group intends to reduce debt levels in the next financial year,” the company explained in a statement.

No specific plan was stated as to how this would be implemented, and it is not even known if the company has plans to institute such changes. The one primary way that it looks that they will look to reduce costs is through reducing debt levels.

Despite the challenges, Tsogo Sun Gaming has had positive news to report. The first half total revenue for the company rose by 5% to a total of 6 billion rand ($406.39 million). This comes from increased growth from its gambling, hotel, and food businesses.

In addition, just days ago chief executive Marcel von Aulock said the group was looking to build a 123 room hotel in Johannesburg after trimming expenses through a lease buyout of the Southern Sun Pretoria.