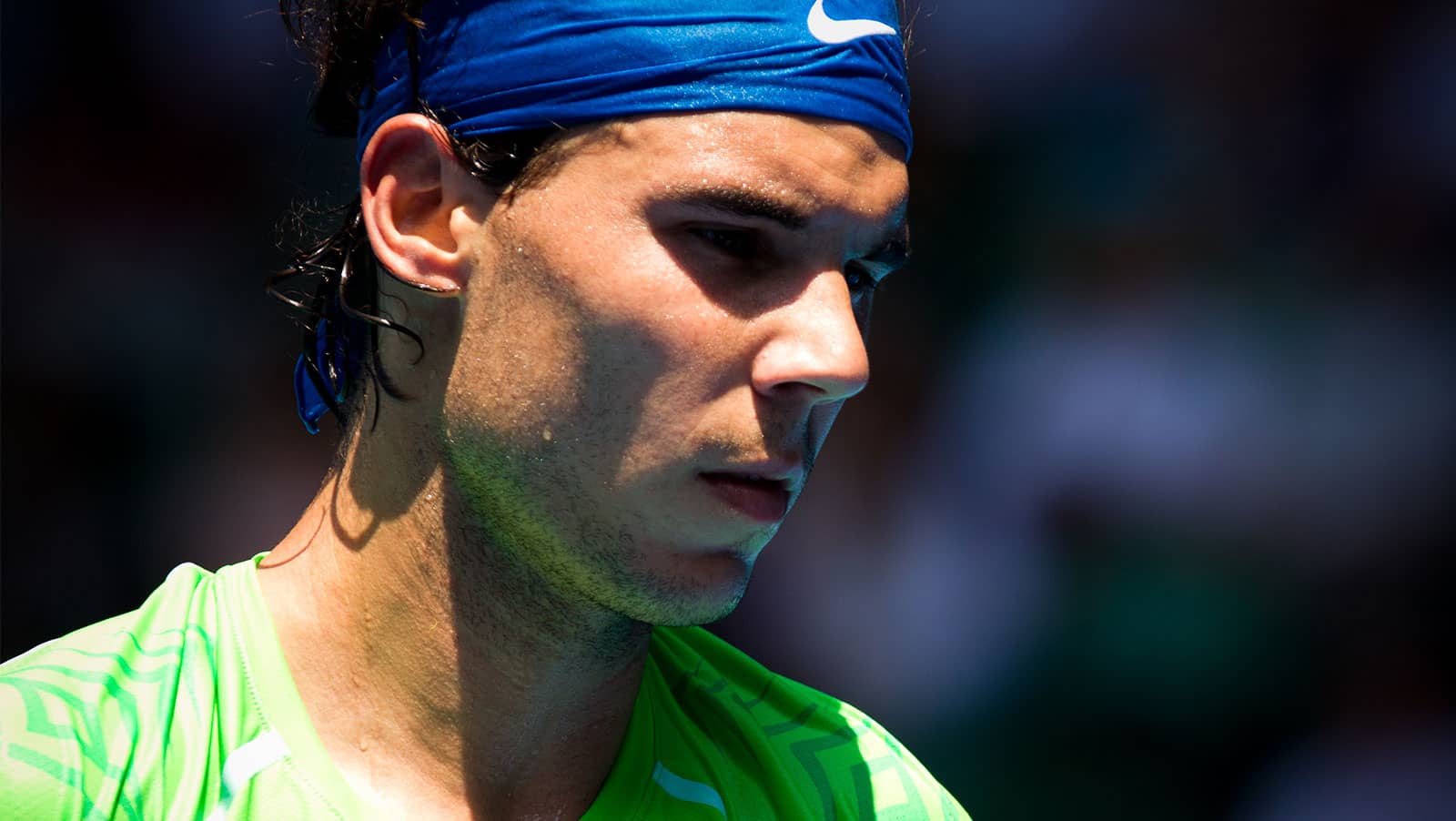 After a year of huge drama, spectacular play and four genuinely close fights for all the Grand Slams, Rafael Nadal will end 2019 on top of the ATP Men’s Rankings after his gutsy efforts through injury and with inspiration landed him the honour of being world number one.

The Big Three Still on Top… But for How Long?

With the three best tennis players in the world gradually seeing their power slip away over the last few years, the question remains as to who – if any of them – will reach 21 Grand Slam victories first.

Could it be that Roger Federer’s mind finally gives up in 2020 and it costs him enough of an edge for his extraordinary skill to keep making the difference?

Perhaps Rafa Nadal’s body will deny him the chance to build on the two Grand Slam victories he achieved in 2019 and get closer to Federer’s record of 20 major wins, with the Spaniard currently sat just two behind the Swiss master.

Novak Djokovic also won two Grand Slams in 2019, but has the Serbian got the spirit the persevere in his quest to improve on the 16 Grand Slam titles he currently has himself?

Answers to those three questions will surely arise in 2020, and if the answers that come aren’t positive, then we could the emergence of a new Grand Slam champion.

The Young Guns on the Rise

With the ‘Holy Trinity’ fading to falter, who can step into any opportunity presented to them and grab their first Grand Slam? Not one, two or three players, but four.

Dominic Thiem came so close to taking the ATP Final and French Open yet will need to improve again to bring his title-winning form from the tour in general to Grand Slam finals. Alexander Zverev could conquer the world if he can control his internal management and coaching set-up.

Russian player Daniil Medvedev, at just 23 years old, could prove the surprise package of the season. But it might just be Greek player Stefanos Tsitsipas who follows his ATP Final win with a step up to becoming Grand Slam champion. The 21-year-old has the ability to inspire a whole new legion of fans, young and old, who can cheer on a versatile, engaging personality with the tennis skills to put Federer, Nadal and Djokovic in their place – poker history.

A new Slam champion in 2020 is our prediction.

Three more players will return to battle in 2020 who could yet inspire their fans to celebrate a late-in-the-day Grand Slam that so often can bring all tennis fans together in celebration of someone’s career. While Roberto Bautista Agut and Gael Monfils can lay claim to the remaining two spots in the year-ending Top 10, it would be a surprise if either man sealed a Slam victory.

Could the returning Andy Murray reconquer the game that has given him as much as he has given it? Juan Martin Del Potro remains an enigma on the court. Could Stan Wawrinka surprise Rafa on the clay at Roland Garros?

One thing is for certain, the 2020 Men’s Singles season is looking like the most exciting one tennis has to look forward to for many years. With arguably the three greatest tennis players ever to play the game no longer as unbeatable as they have looked in previous seasons, there could be a new name on one of the four trophies that define success at the elite level of the game.