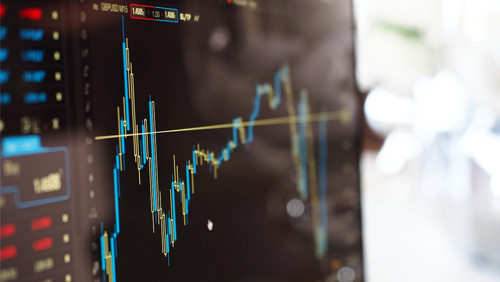 Japan’s largest pachinko hall operator announced that the company recorded a 4.2% increase in profit over the last six months period of time. Dynam Japan Holdings reported the increase which ended on September 30, 2019, adding that the company also saw a decrease in overall operating expenses as well. This, according to a filing the company made with the Hong Kong Stock Exchange.

One of the factors leading to increased profit was a decrease in overall hall operating expenses. However, this was not the only factor driving the increased profit. In a statement, Dynam Japan’s chairman and chief executive officer, Kohei Sato, explained that “Apart from the dedication in excelling in our pachinko business, we will also strive to expand our new businesses by purchasing more aircrafts as well as developing new casino machines.”

This is an additional venture that has provided income for the Japanese based company. Besides investing in video slot machine development, Sato added that Dynam Japan has recently been offering aircraft leasing as well. All of this was included in a statement released by the company on Thursday.

This profit increase is exciting news at Dynam, which reported in May a drop in revenue for the second half of the fiscal year 2019. While the company saw a total revenue earned of nearly $665 million, that was a 2.8% decrease from the same period of time last year. However, it was better than the nearly $657 million that analysts had forecast the company would earn.

The increased profit may be just the tip of the iceberg at Dynam Japan. On November 20, they announced that they will continue investing in the development of electronic gaming machines. This will be a new segment of Dynam, which will also likely include becoming directly involved in the country’s casino industry. They are expected to apply for three casino resort licenses, the maximum they are allowed to possess, with the first of their properties opening sometime in 2025.