If the Labour Party manages to take control of the U.K., the gambling industry could become even tighter than it already is. Elections are expected to take place next month and the opposition party has come out to deride the current gambling infrastructure, arguing that it is due for a major overhaul. Citizens can expect an entirely new Gambling Act designed to make legislation 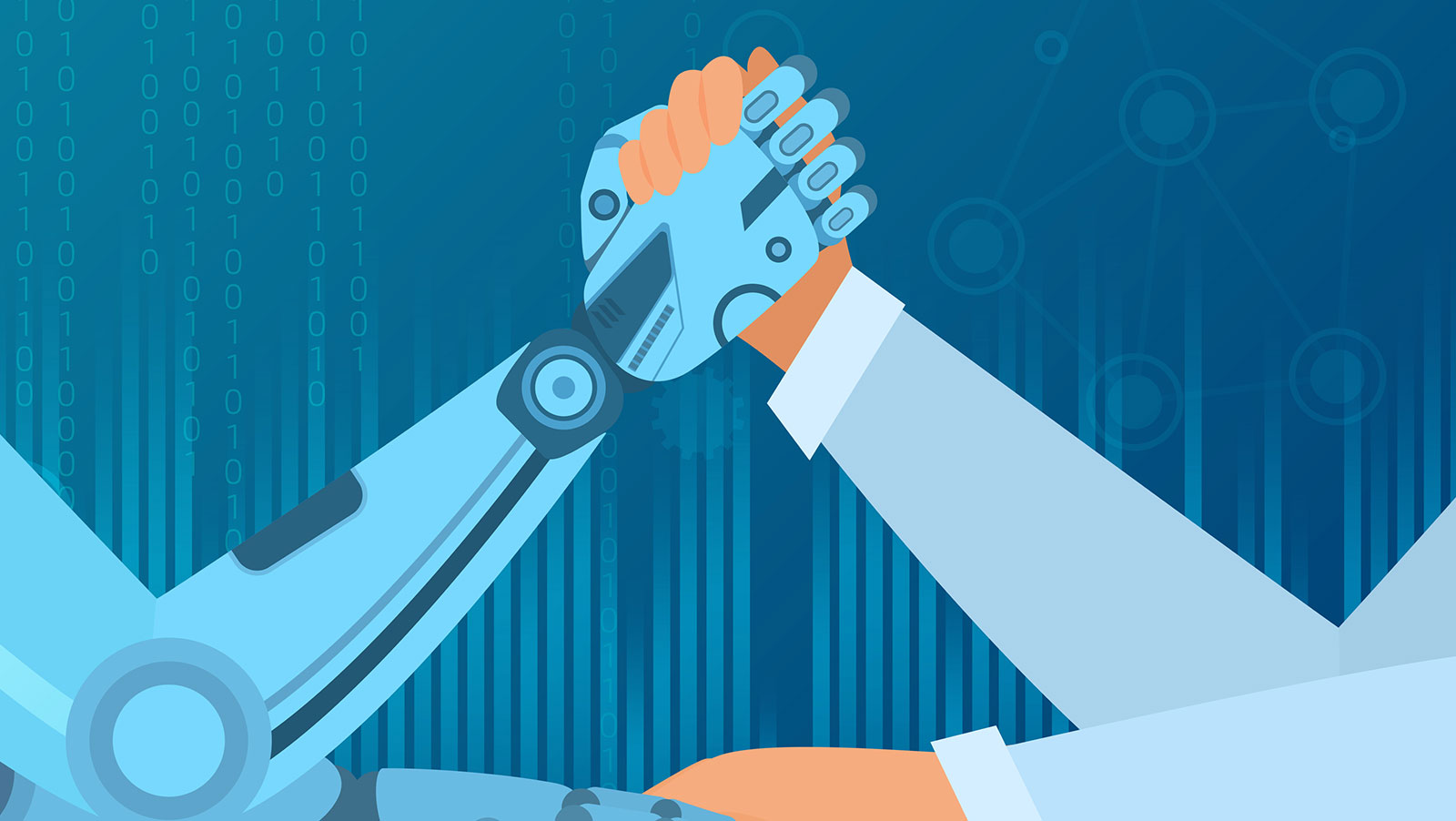 compatible with a “digital age” if the Labour Party wins.

According to Labour Party leader Jeremy Corbyn in the party’s Real Change manifesto, a number of changes could be made. A complete overhaul of how gambling advertising as managed would most likely be introduced, as would a new framework on gambling limits. There would also be a new fee, an expansion of the current voluntary GamStop solution, incurred by operators that would be used to fund gambling support groups in the country.

More importantly, the Labour Party could be prepared to turn the soccer industry upside down. Corbyn indicates that the party would “[examine] the state of the game,” including commissioning a study of all regulations and governance and club ownership and funding. He believes that the professional game “has become divided between the extremes of the very rich and the very poor, with clubs in Bury and Bolton facing collapse.”

Corbyn also suggests that soccer teams would have to adopt a “community profit” model. This would allow “accredited football supporters’ trusts to be able to appoint and remove at least two club directors and purchase shares when clubs change hands.” The manifesto adds that the political party would “regulate safe standing in stadiums and ensure that a proportion of the Premier League’s television rights income is spent on grassroots football facilities.”

While those assertions are cause for concern, there is at least a little bit of good news. The Labour Party believes that certain soccer events, as well as the ICC Cricket World Cup, should be free for everyone to watch. On the downside, though, the party wants to privatize a lot of the U.K.’s major industries, including telecommunications, energy and water and railways.

Right now, the odds are against the Labour Party winning the election. According to the latest polls, Boris Johnson and the Conservative Party lead all others by more than ten points ahead of the December 12 election.