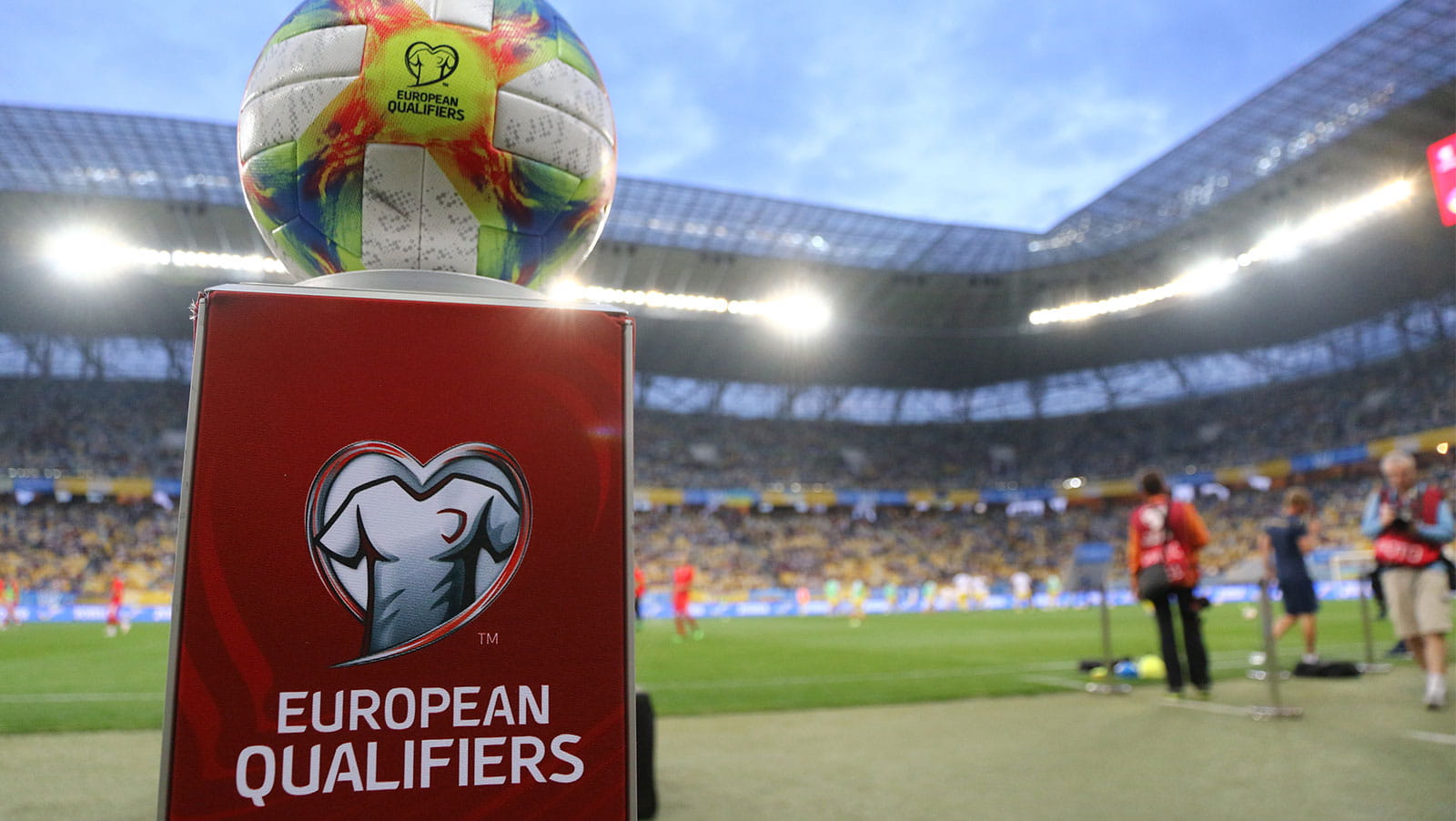 Two vital Euro 2020 qualifiers see mixed fortunes for home nations as Wales and Ireland both bring the Group Stage to a close.

Ireland’s bid for an automatic qualification place fell at the last, painfully familiar hurdle last night when Denmark drew at the Aviva Stadium in Dublin.

Ten years to the day that Thierry Henry’s handball denied the Irish safe passage to the World Cup in South Africa in 2010, Irish hopes were at least postponed by a familiar foe. Denmark, of course, were the opponents in the World Cup 2018 play-off that went so disastrously wrong. Back then, Ireland took the lead, sending a passionate home crowd of Irish fans into raptures. The celebrations, however, would not last long.

This time around, it was a little different. Ireland needed to win, but the game was always looking like it might be better to take the under 2.5 goals option. Ireland, who had scored only seven goals in eight games by the end of the group stage, looked threatening until the final third, but not sharp enough in those clutch moments that decide games.

Instead, in the 73rd minute, Denmark’s Martin Braithwaite gambled on a through-ball and netted past Darren Randolph in the Irish net. Cue a desperate rescue attempt from the men in green, which looked like it might have a fairytale finish when Matt Doherty scored with five minutes remaining. Ireland, however, could not find the winner they needed, and the draw put Denmark into second place in the group, qualifying them for the Euro 2020 Finals along with perennial qualifiers Switzerland.

Ireland await the draw for the play-offs, where they’ll face an away tie, possibly against Slovakia/Wales or Bosnia.

Whether we’ll see Mick McCarthy smile any time soon is seriously in doubt.

Ryan Giggs saw his attacking brand of football finally vindicated in Wales’ qualifying group as the Welsh dragons roared to second place behind Croatia to book their berth in next summers finals.

With two goals from Juventus and former Arsenal midfielder Aaron Ramsey, Wales booked their place amongst Europe’s elite in a convincing win. The first, a delicious header, brought the Cardiff crowd to their feet. The second, a silky, composed finish into the roof of the Hungarian net, compounded the Welsh domination, and set up a much calmer second half, coming as it did two minutes into the second period.

Wales continued to press for more goals, reminding fans of their bombastic Euro 2016 campaign. Giggs may have endured some criticism as the start of his reign, but in Gareth Bale, Aaron Ramsey and Daniel James, he has excitement and skill in spades. His introduction of Kieffer Moore, the Wigan forward, into the attack looks to be a stroke of if-not-genius then at least strong capability.

Wales almost grabbed a glorious third with 20 minutes to play, as Daniel James skipped clear of the Hungarian defence to set Ramsey up for his hat-trick goal, only for the Juventus man to fluff his lines.

Whoever gets through such a mammoth process as the group stage and the playoffs, they’ll be deserving of the party to end them all.