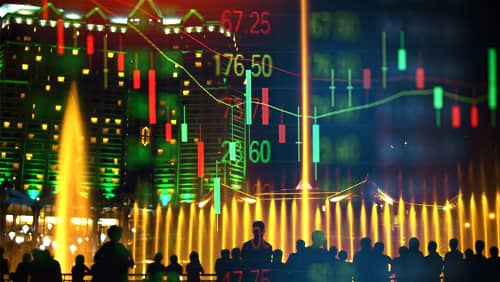 It may not be a Charles Dickens novel, but the third quarter proved to be the best of times for some South Korean casino operators and the worst of times for others. This according to an analysis of the filings with the Hong Kong Stock Exchange.

For the only locally owned casino in South Korea, Kangwon Land, it was a positive quarter. With an increase in sales, the casino operator saw an increase and overall revenue. The total net profit reported by KRW reached a total of KRW 128.6 billion ($111 million), increasing 37.9 percent.

While the news was positive for Kangwon Land, the same cannot be said for two of their foreign-owned competitors. Grand Korea Leisure reported a sizable decrease in profits despite the fact that sales increased during the third quarter of 2019. Profits decreased by 4.1% to a total of KRW25.29 billion ($21.9 million) for the three months.

The positive news was that overall sales increased by 2.3% over the third-quarter numbers for 2018. Most of the damage appears to have been done in September when there was an 8.9% decrease in revenue, which was attributed primarily to a decrease in machine game sales.

Paradise Entertainment also saw a significant decrease in profit, as their total gaming revenue decreased by 9.5% in the third quarter of this year as compared to that same period in 2018.  This included a loss in gaming table revenue of more than 26.5% at their Casino Kam Pek Paradise facility to a total of HK$443.5 million ($56.6 million.)

The gambling industry appears to be solid in South Korea, so the results are rather surprising. Tourist numbers have not decreased, but it appears that the local owners are more effective at luring customers to their facility. Neither Paradise nor Grand Korea Leisure provided any insight as to promotions or changes they intend to make to try to increase profits in the fourth quarter.