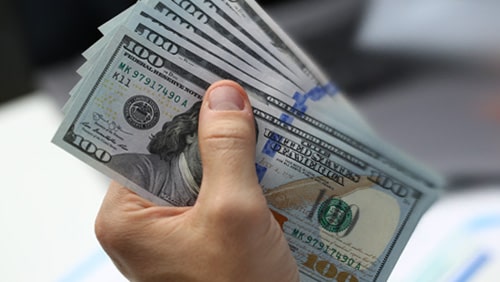 Paradise Entertainment Group announced on November 11 a new share award system for employees. The Macau-based casino opted to make the move as a plan to develop a greater level of success amongst its workforce.

The new plan was announced shortly after the company released its third-quarter results for 2019. Paradise reported a 9.5% decrease in their total gaming revenue from operations under its management for the third quarter. The total dropped to HK$443.5 million, which included a 26.5% decrease in the gaming table revenue at Casino Kam Pek Paradise.

Despite the decreased revenues, Paradise decided that they wanted to award their employees by providing awards in the form of shares. The hope is that this will encourage eligible employees to remain with the company and to become a part of future development and expansion at Paradise.

By offering them shares in the company they would have an equity interest in the gambling operations. Everyone from directors down through employees would be eligible for the program and would receive shares based upon longevity and performance. Employees would also be able to contribute towards purchasing additional shares.

According to Paradise Entertainment, the total number of shares that will be offered will be no more than 10% of the total share capital. It is expected that they will offer this program over the next 10 years, and are limiting the maximum stake that any one individual can have in the company at no more than 1%.

This event comes on the heels of Paradise Entertainment agreeing to buyback shares from shareholders back in May. The plan was to purchase up to 10% of the issued shares, which appears now to have been a move to offer the incentive award to current employees. While no specific details were provided, the award program probably means that they reached their mark in terms of shares purchased back.

This share offer also comes as Paradise is exploring adding robot dealers at their Waldo Casino. The move comes as Paradise has found difficulty meeting its manpower needs with restrictions in Macau that only locals can be hired for the job. As employees start to have a financial incentive in seeing the company prosper, they’ll hope the robots keep up their end of the bargain.