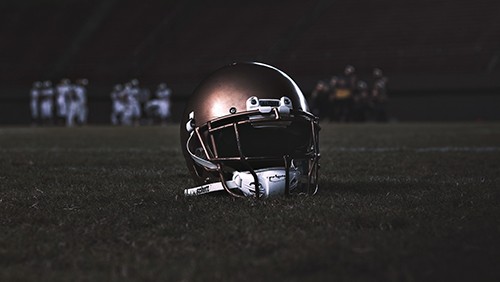 The rivalry between the Chargers and Raiders dates to 1960 when both were members of the inaugural season of the American Football League. When the AFL merged with the NFL in 1970, both landed in the AFC West and have stayed there. This Thursday night, the two teams will play their final game against one another in Oakland for the foreseeable future. The Chargers are 1-point favorites and have won and covered six of their past seven as road favorites.

One thing both franchises have in common is Los Angeles. The Chargers’ first 1960 season was in L.A. and then they moved to San Diego. The Raiders temporarily left Oakland for L.A. in 1982, playing there until the conclusion of the 1994 season. Not too long ago, there wasn’t a single NFL team in Los Angeles. Both the Chargers and Raiders wanted to go back.

The NFL chose a package deal involving the St. Louis Rams and Chargers, and rebuffed Raiders owner Mark Davis then decided to move his team to Las Vegas because Oakland wouldn’t build him a new stadium. Thus, with the Raiders headed for Sin City in 2020 this will be the last Chargers-Raiders game in Oakland. Although some day that city could get an NFL team back if it builds some rich owner a new stadium.

The Chargers have swept the past two season series against the Raiders (4-0 ATS) with both decided by double digits in 2018. The final was 20-6 in Oakland. The Raiders absolutely dominated the first quarter but would lead only 3-0 and it would cost them. Philip Rivers had two TD passes for L.A.

Los Angeles was a home dog Sunday against the Green Bay Packers but won 26-11 in the team’s first game since Coach Anthony Lynn fired offensive coordinator Ken Whisenhunt. Quarterbacks coach Shane Steichen took over play-calling duties and the Bolts ran the ball considerably more and better than they had been with 159 yards and two touchdowns on the ground.

Oakland played its first home game since Week 2 and beat the Detroit Lions 31-24. Josh Jacobs boosted his NFL Offensive Rookie of the Year credentials with 120 yards and two scores on 28 carries. The Lions failed on a pass play on fourth-and-1 at the Raiders’ 1 in the final seconds.