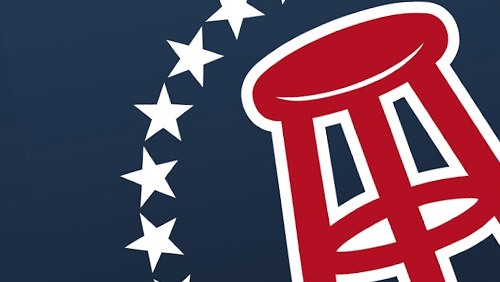 The Chernin Group (TCG) has a barstool for sale, but not just any old barstool. It’s a gambling news and gaming operation under the name Barstool Sports and the possible sale comes only a year after Barstool’s majority stakeholder, former chairman and CEO of the Fox Group Peter Chernin, finalized his latest purchase of company shares. The company has a reported value of around $100 million, but it isn’t known how much of the entity could be sold off.

According to a report by The Big Lead, TCG is already in advanced talks with an unidentified company to sell all or some of the company. The company first bought a majority stake in Barstool three years ago before buying another chunk last year from its founder, Dave Portney.

Barstool is an anchor in the sports talk arena, starting as a print newspaper in Boston, Massachusetts. It has gone on to become much more, adding digital components that include Barstool Sports Advisors, a Sirius channel and live shows from sportsbooks around the New Jersey area. Barstool Sports Advisors first appeared on FanDuel’s own TVG network before being added to the Barstool site.

That relationship with FanDuel probably helped the company steal away David VanEgmond four months ago. The former executive VP and head of strategy came in to lead Barstool Bets, a free-roll gambling platform that was introduced this past September, as its head of strategy and corporate development.

In 2016, Chernin spent $10 million buying a stake in Barstool before increasing its position by $15 million in January of last year. The latest purchase came after Barstool found itself in a bit of hot water with ESPN after the global sports network picked up the Barstool TV show. ESPN canceled the show after just one episode due to offensive remarks made by its hosts against women.

No one is talking much about the potential sale of the TCG stake. However, perhaps Chernin is looking to recuperate some money following a recent investment. Last month, the company sunk $30 million into Exploding Kittens, a company that develops tabletop games. TCG is also behind the Action Network, an entity that focuses on sports gambling stats and analytics.