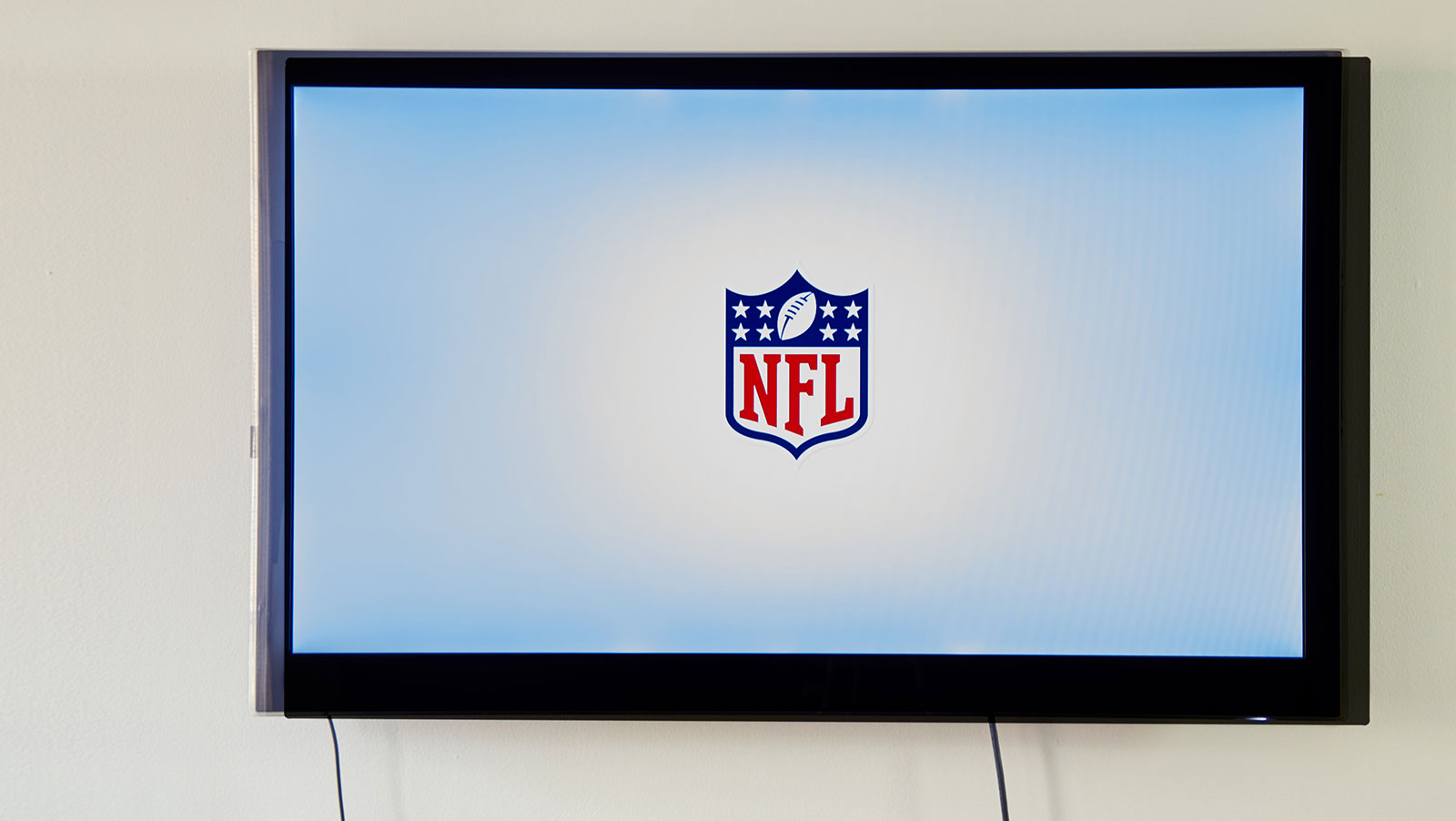 Fixing a quarterback issue can change an NFL team’s fortunes dramatically from one season to the next. Let’s use the Week 9 Thursday night game between the San Francisco 49ers and Arizona Cardinals as an example. The Cards are 10-point underdogs in the desert (opened at +7).

Last season, Arizona was almost historically bad on offense with then-rookie Josh Rosen largely at quarterback. The Cardinals finished 3-13 and earned the No. 1 overall pick in the 2019 draft. The Cards took Heisman Trophy-winning quarterback Kyler Murray in that spot and he is the NFL Offensive Rookie of the Year favorite as Arizona already has matched last season’s win total.

San Francisco was expected to be good last year but lost starting quarterback Jimmy Garoppolo to a season-ending injury in a Week 3 loss in Kansas City and the rest of the year went down the tubes. San Francisco finished 4-12 and got the second overall pick in the 2019 draft, taking defensive end Nick Bosa. He’s a favorite for NFL Defensive Rookie of the Year with seven sacks. Thanks to Jimmy G’s return and that Bosa-led defense, the 49ers are the NFC’s lone unbeaten team.

Neither current starting quarterback played in the season series in 2018 when Arizona swept two ugly games – yep, 66.7 percent of the Cards’ wins last year were against the 49ers. Rosen started both for the Cardinals and he’s in Miami now. CJ Beathard did for the Niners and he’s now third string. San Francisco is on an eight-game skid against its NFC West rival, losing by an average margin of nearly 11 points per game.

The Niners are just 3-15 ATS in their past 18 games as a betting favorite, but they did cover as one this past Sunday in trouncing the Carolina Panthers 51-13 to improve to 7-0 for the first time since 1990. Tevin Coleman rushed for three touchdowns and caught one from Garoppolo, who threw for two scores. That stellar 49ers defense held Carolina to just 230 total yards and forced three turnovers. Bosa was a one-man wrecking crew with three sacks and an interception.

Arizona had its three-game winning streak snapped in a 31-9 loss in New Orleans. Top Cardinals running back David Johnson missed the game injured and then No. 2 Chase Edmonds hurt his hamstring. With both in doubt Thursday, the Cardinals have traded for Miami tailback Kenyan Drake.