Home / Poker / Ben Affleck and Poker – Is it true love or just another jersey girl? 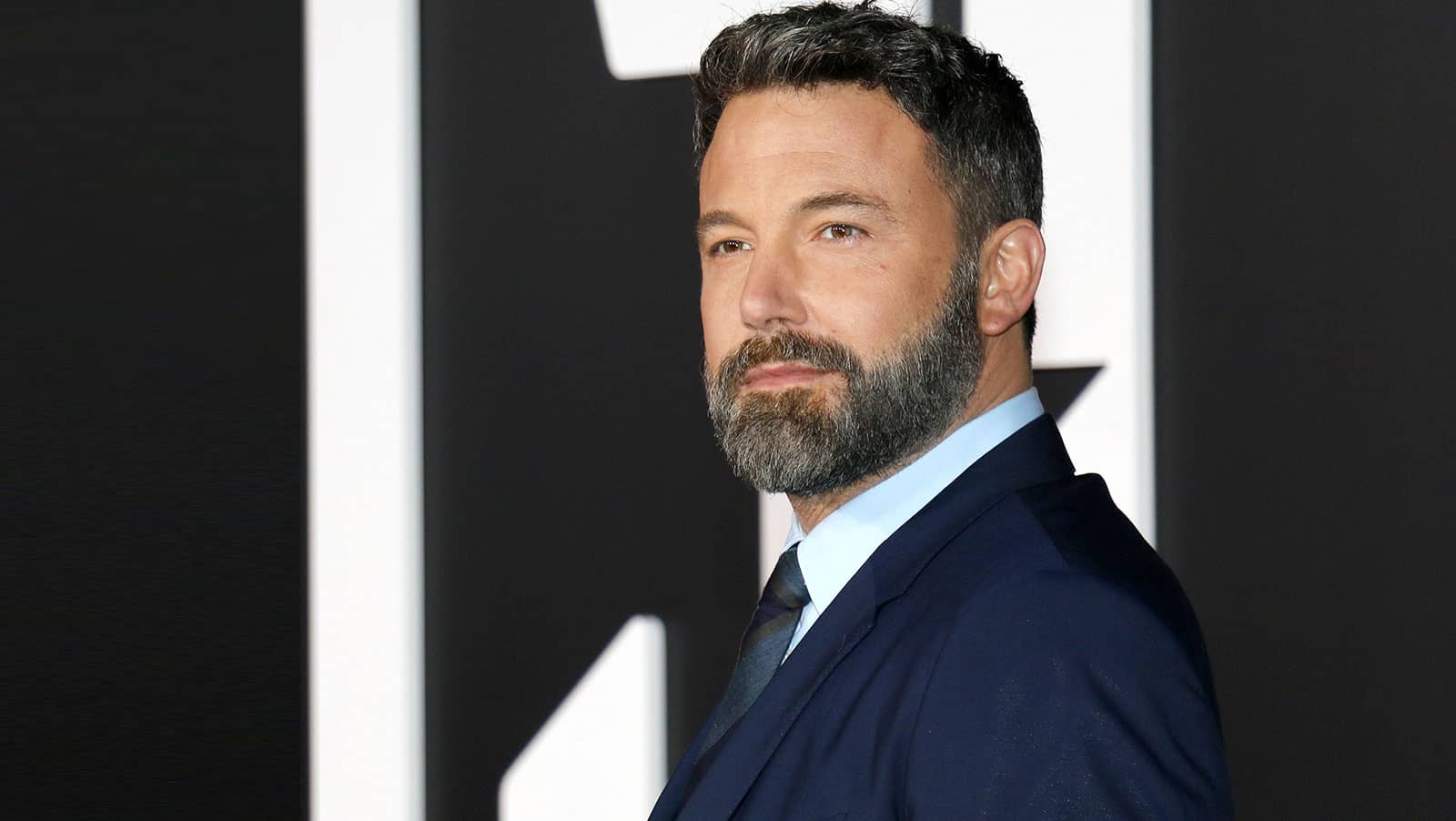 Shortly into Matt Damon’s worst acting performance in many years, Ben Affleck can be seen staring up at the screen depicting he cards that would play along the WSOP drama. It’s an iconic World Series of Poker moment that once seen can never be forgotten.

As you could probably hear, thirty seconds in, Affleck is mercilessly mocked with the commentary:

“Ben, what are you still doing here? Jennifer Garner’s waiting for you at home.”

Of course, since the pair’s divorce in 2017 was finalised, that hasn’t been the case, but this week, Affleck was spotted in a casino playing some poker amid what he himself called a slip in terms of his recent sobriety.

Ben Affleck was filmed a little off kilter as he attempted to steady himself in the street. But while that should hardly be news in and of itself – he’s an adult after all – and was endangering no-one but himself – this story was bolstered by reporters to include him playing poker.

Although the serious nature of Affleck’s alcohol addiction is by far the most important aspect of his life right now, why is it that poker is often associated with?

I spoke with parents of a prominent poker player who shall remain unnamed a couple of years ago. In doing so, I found out exactly what worried them about a casino – and how wrong they were. The perceived seedy nature and underground gambling den feel they suspected was nothing of the sort. Instead, they found a venue with security guards and strict gambling, drinking and behaviour protocols in place, as well as CCTV throughout. There wasn’t a corner of the cardroom that wasn’t on camera, so they eventually

went away trusting their child a lot more. As they said at the time, there were so many worse places they could be. A nightclub, outdoor concert, all-night race… or the streets.

According to sources, Affleck sat down with $20,000 and left shortly afterwards with $21,500. It’s not like he blew the budget of his Batman movies. Admittedly, that’s because those movies bombed harder than Jägermeister, but still.

Who knows what state Affleck was in playing poker? Maybe he went there completely sober and, bored with the table, decided to leave and go home. Maybe he arrived slightly inebriated, played a little poker, sobered up a bit and left while he was ahead. That’s the kind of judgement and perception we might expect from the co-star and co-writer of Good Will Hunting we saw win an Oscar for the Best Original Screenplay with Matt Damon:

While Affleck may have more vital focuses in his life, the question of whether poker is a positive or negative to him seems moot. It could be either, but why is it brought into the report of his slip in his recovery from alcohol addiction? It is hardly likely to be relative. He didn’t drink because of poker, nor did poker apparently influence his drinking, certainly in a negative way. He went to a poker game. He enjoyed a game of cards. He went home. Millions of Americans do it every night.

Affleck is a free man, and one who, back in the day, won the $10,000-entry California State Poker Championship back in 2004 in Los Angeles. Affleck won $356,400 in that event, outlasting players such as John Esposito and Ty Nguyen at the final table.

As Ben Affleck said in his Oscar acceptance speech with Matt Damon, “Losing would suck and winning would be really scary.” Let’s hope that doesn’t apply to the former Batman actor’s attitude to playing poker again. We’d love to see him back at the felt.