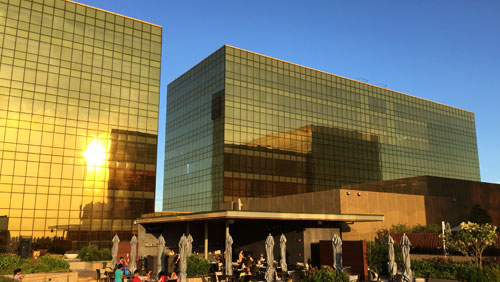 On October 25, Philippine conglomerate Belle Corporation announced that their third-quarter profits had dropped by 22.9% from that of the same period of time in 2018. That saw the company’s profits drop from PHP589.3 million in the same quarter from last year to PHP454.3 million ($8.9 million) for the third quarter of this year.

Several factors played a part in the decline, but none so more than lottery sales. According to the company, its Pacific Online Systems unit saw a 50% decline in revenue. This unit leases equipment to the Philippines Charity Sweepstake Office (PCSO), but they are facing sharp competition from small-town lotteries. This is why such a rapid decline in total revenue has been seen in such a short period of time.

In a filing with the regulatory agency, the company explained, “Although Belle continued to experience growth at City of Dreams Manila, its overall operating performance was affected by weaker results at Pacific Online Systems Corp., which leases online betting equipment to the Philippine Charity Sweepstakes Office (PCSO) for their lottery and keno operations.”

Also facing declining revenue has been the real estate operations of Belle. They dropped 4% through the first nine months of this year to a total of Php2.52 billion (US$49 million). Php2.0 billion of that amount comes from leasing land and buildings that are part of City of Dreams Manila and Melco Resorts and Entertainment properties.

One piece of good news came when it was announced that a suspension of their lottery operations was lifted. The ban came and response to widespread corruption in the lotteries, but Belle explained in the filing that “With the suspensions since lifted, Pacific Online is working closely with the PCSO and its network of agents to boost the attractiveness of the pari-mutuel games it offers and is working to implement cost efficiency measures across its operations.”