There’s more than one way to try to throw a sports contest in order to not lose a wager, but a college freshman at the University of Alabama (UA) recently took things to a whole new level. During a game between the University of Florida and Louisiana State University (LSU) at LSU, he called in a bomb threat in hopes that the NCAA would be forced to call off the game. It all came down to a sports wager that was at risk of losing and it wasn’t even his wager – one of his friends had placed the bet. That’s a serious friendship. 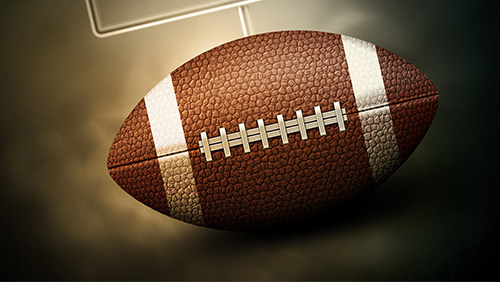 19-year-old Connor Croll called in the bomb threat to the Baton Rouge Police Department this past Saturday during the game and said there was a bomb in the stadium. LSU staff went into action and began their established sweeping procedures, in conjunction with local law enforcement, but never halted the game. A statement from the school stated, “In this case, protocol was followed efficiently and effectively to quickly ascertain the source of the threat. That protocol including an immediate sweep of the stadium and a multi-agency investigation, which led to the suspect being identified within minutes and arrested soon thereafter. There is nothing more important than the safety and well-being of the public on campus.”

Not much is known about the nature of the bet or who Croll’s friend is, but his attempt didn’t have the desired effect. The game went on without interruption and Florida lost, 42-28. Then came the knock on Croll’s dormitory door.

They say that the younger generation is more technologically savvy than other generations. That may be true for the most part, but Croll didn’t get the memo. He apparently called in the threat using a phone that was easily traced back to him. Police picked him up Sunday morning and he admitted to making the call, stating that it was to help a friend who was going to lose a lot of money if Florida lost.

Since the receiving end of the call was in Louisiana and against a Louisiana facility, Croll will have to answer for his actions in that state. He could be charged under Louisiana’s Terrorizing law, which can be claimed against anyone who “intentionally communicate[s] information of a crime of violence, which causes the public to be in sustained fear for their safety, causes the evacuation of a building, or other serious disruption to the general public.” If Louisiana goes that route, Croll could be looking at up to 15 years behind bars and a fine of as much as $15,000.