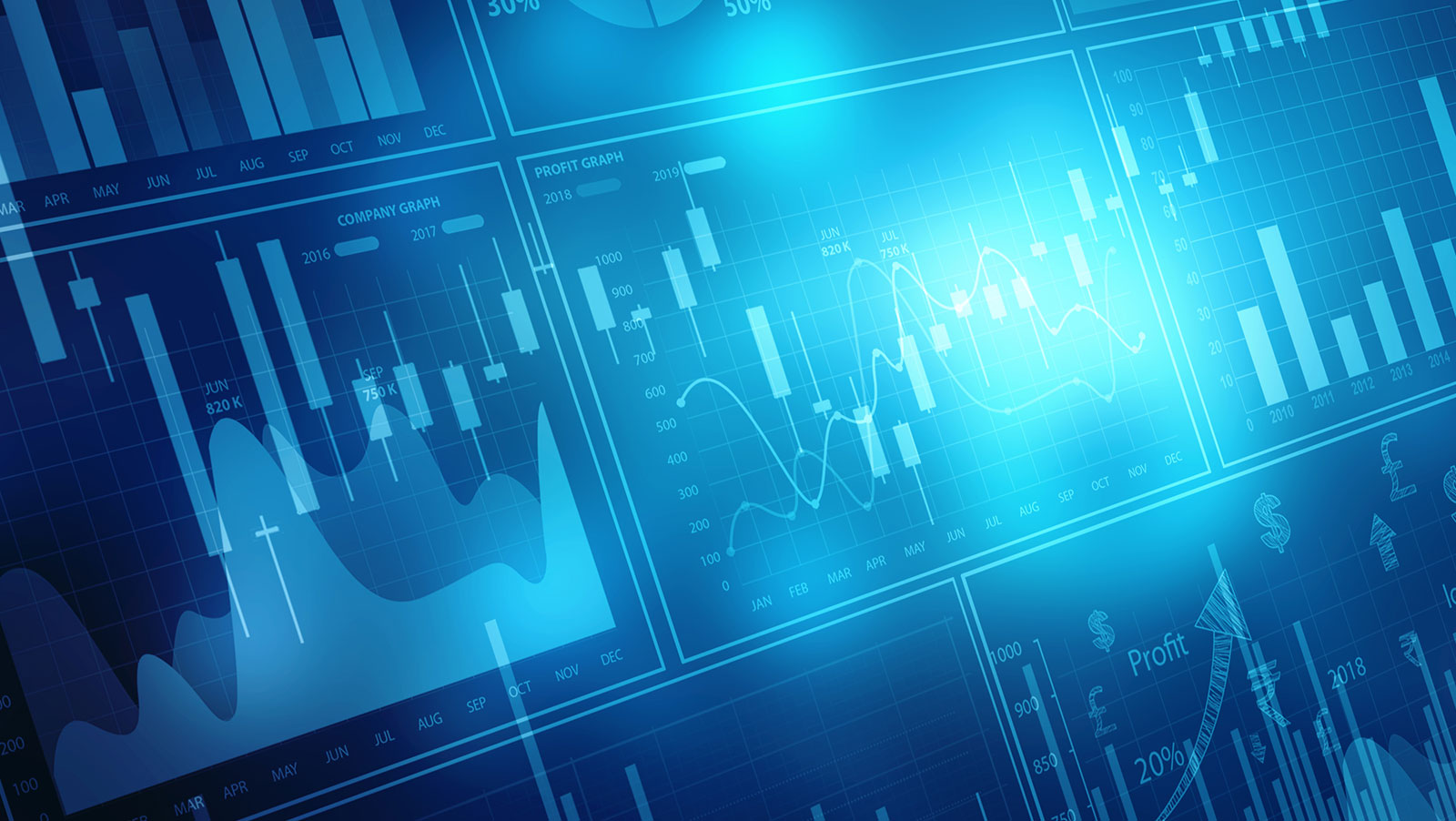 If there is going to be yet another leg up in the current 11 year old boom, and that is looking increasingly likely, then GVC could now be a nice short term momentum trade. While it is impossible to predict the exact timing and duration of major declines in a stock like GVC, its 56% crash last year over the course of 8 months should not have been surprising in principle. GVC is an aggressive company with big ambitions, and that attracts aggressive traders with big ambitions, too. That makes shares extra volatile, so if you are thinking about buying into what may be a new uptrend in this risky company, keep in mind that another crash in the stock is almost inevitable. At what level and what timing, who knows? For the next few months though, you may be able to squeeze a decent profit out of it if you have a hard upside target in mind that you stick to religiously, and understand that the fundamentals here are weak.

I don’t see GVC returning to its old parabolic highs of 1,184 pence, though that’s of course possible. We could more easily see a run to a long term double top. The initial 50% run since August looks like it needs some time to cool down, but short term traders with a time horizon to about August may want to consider buying dips here.

The good news supporting a short term bull case is, first of all, lo and behold we may have a Brexit deal brewing in the United Kingdom. For very short term momentum traders, if a deal is even rumored to be under serious consideration by the European Union and the U.K., then it’ll probably go through and U.K. stocks will explode higher, especially momentum stocks like GVC. An added bonus is that a deal will cause the pound to skyrocket as well, increasing real earnings in the U.K. segment on top of that. After initial news of a deal winds down though, we could see a pullback as euphoria turns back to the reality of a very sluggish EU economy outside the U.K. generally.

Which leads us to the bad news, and that is that Germany and its banking system are clearly struggling under the weight of negative interest rates, and there is nowhere for that toxic mix to go but down. Rates are obviously not going to rise, especially with a manic money printer like Christine Lagarde, a long time fan of negative rates, at the helm of the European Central Bank. We are already seeing general sluggishness in the GVC European retail segment with NGR down 5%. The World Cup last year is partly responsible for the decline, but still these numbers are probably going to be more or less stagnant until Germany sparks a full blown euro crisis. Until then though it shouldn’t be too big of a deal, at least not for the next few months.

The German situation has special relevance to GVC, as the back and forth on the timing of eventual licensing and regulation of the German gaming market will impact the company directly. What once was thought would have been resolved by 2020 now has a good chance of being delayed until 2021, by which time I’m reasonably sure Germany’s legislators will have other serious problems to deal with than a bunch of licenses for gambling firms that would rather be left alone anyway. Look at German bank stocks as the fuse to the next EU financial crisis. A no-deal Brexit would have lit the dynamite, but a deal will probably lengthen the fuse for another few months.

Maximum stakes on fixed odds betting terminals are taking their toll, but it’s not as bad as investors, or even insiders themselves really thought. Recall that GVC insiders dumped stock at a discount at the tail end of the last GVC decline that lasted through March due to FOBT fears. It seems that those punters who were making large bets at terminals are slowly transitioning to online.

So far GVC has closed about 200 of 900 shops and these closures will continue. Betting could continue to shift to online formats, which we are seeing with 12% growth in the online segment compared to an 18% decline in U.K. retail. Once all the closures are done with and behind us, the market will readjust and addiction will continue in different forms as it does in all industries and all products and services consumed by human beings no matter what they are, until politicians once again try to squelch it by force in exchange for the moralist vote and addiction moves to yet another format.

Another big positive that puts off the next day of reckoning for GVC is its big refinancing of £1.125B in debt out to 2024. This could very well be the last time GVC can successfully roll over debt at superbly low interest rates, so this was a very good if temporary move. The new debt will have a rate of EURIBOR plus 2.5% with a floor of 0%. This is actually an important (if conceptually absurd) floor because rates in the EU could go significantly negative once the next credit cycle unfolds.

Fundamentally though, GVC continues to be a problematic enigma. It loses money almost every year and so far this year has lost more than 3x what it lost all of last year. You can pull your hair out trying to figure out why the stock is so favored if, with the loosest credit in human history and huge markets it still cannot manage to make a consistent profit all the while paying out generous dividends. Nobody seems to care about this fundamental stuff anymore. The point of companies continues to be to demonstrate growth rather than profitability. Obviously that cannot be sustained, and so therefore the next GVC crash is going to happen eventually. It’s just impossible to know when.

Those who want to trade a short term uptrend here can sell in tranches at say 950, 1,030, and 1,100, or July/August, whichever comes first. Structurally, the company is as dangerous as ever and I do not know how it will make consistent profits, but so far its aggressive strategy has paid off handsomely for traders, except of course for the ones that got in at the top last year.