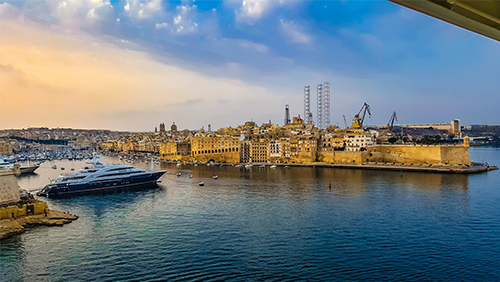 It is less than two months away before the SiGMA 2019 summit kicks off in Malta. The November 27-29 event will be held at the MFCC in Ta’Qali and much of the conference will focus on deal-making and business expansion.

This is the sixth year for the SiGMA summit, and every year has been quite a showcase. The 2019 event is expected to be no different, as there are speakers from a wide array of areas.

While there will be presenters on everything from artificial intelligence (AI) to human resources, it is not surprising that three areas will have the biggest presence. This starts with regulation and compliance, which will have 26 speakers during the conference.

It is an impressive group, which will include a handful from the Malta government itself. Carl Brincat and Yanica Sant will come from the Malta Gaming Authority, and Joseph Portelli is the chairman of the Malta Stock Exchange. The highlight will be the Hon. Joseph Muscat, the Prime Minister of the Government of Malta. This is just the tip of the iceberg.

In the payment and Fintech sectors, Paul Marcantonio, the head of the U.K. and Western Europe division of ECOMMPAY will speak. Several CEOs, directors, and chairmen of the board will be on hand, including Rune Loderup, chairman of Goldblue AB. Bryan Blake, the CEO and founder of Hexopay, and Saulius Racevičius, CEO of ConnectPay, will also speak.

While there is clearly a distinguished group of speakers, the two that are expected to garner the most attention are Jimmy Nguyen, founding president of the Bitcoin Association, and Dr. Craig Wright, chief scientist of nChain. Both will be speaking on AI and blockchain technology. With so much focus on blockchain technology these days, especially related to digital currencies and finance, it would not be surprising to see these two steal the show.

The event will actually kick off on November 26, with four events. The highlight of this evening will be the Malta Gaming Awards & Charity Dinner, which is expected to have over a thousand guests. There will be 12 categories included in the awards presentation, which will highlight the success across the iGaming world.

On the 27th and 28th, there will be 10 events each day. The 27th will be highlighted by the Networking Poker Tourney, while the following night will feature the Crypto Cruise, one of the most popular events of the conference.