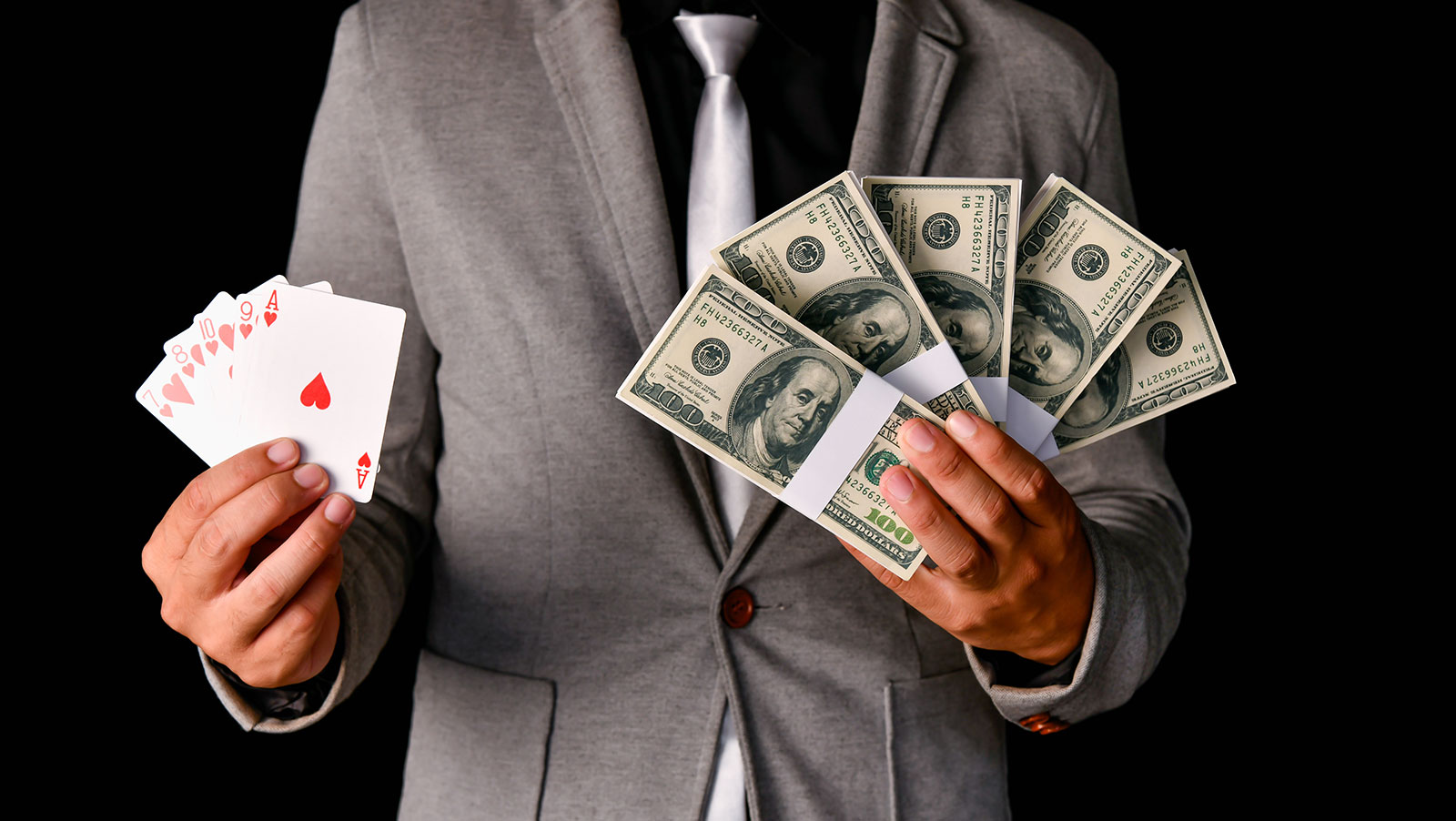 After a mammoth turn-out at Aspers Casino in East London, ‘Lex Live 2’ closed with a Main Event that attracted 889 entries and a prize-pool of £177,800 as Twitch streamer and Dutch PokerStars legend Lex Veldhuis’s self-titled festival thrilled participants and fans alike.

It was Kyle McCague who took down the Main Event, winning £31,257 as he outlasted 888 opponents, a number more apposite for a rival poker brand to the current market leader PokerStars. But in a week where the Stars Group was acquired by Flutter, it would be pleasing to the poker brand to see just how well they connected with the grass roots poker player.

Lex Veldhuis’s magnetic charm has proved enough to drive content, form a Twitch community all of its own and now even stage two festivals, and once again, the public came to support ‘Lex Live 2’ just as they did the original festival.

It was perhaps fitting that the winner of the Main Event, Kyle McCague was openly a Lex fan, devoted to his YouTube highlights videos where Veldhuis captures the few poker fans not already subscribed to his Twitch channel.

McCague led from the start of the final day and closed out the event in style, after a fast and frantic final table saw him finish as the highest of five players from the United Kingdom out of the final nine.

With 536 unique players making up the 889 entries, Claudiu Radasciuc busted in 6th place for £6,294 before Carl Von Dobeln (5th for £7,788), and Gareth Smith (4th for £10,419) were both eliminated. It was at that point that a three-way deal was struck between the remaining players, and it would be Kyle McCague who took home the £7,000 that hadn’t been included in the deal.

Following the deal, McCague immediately vaulted into what was to become a lead he would never relinquish. Eliminating the Bulgarian player Atanas Pavlov only made McCague more of a favourite to win heads-up, and he used the 8:1 chip lead he had like a battering ram, knocking Romanian player Cristian-Gicu Stanciu down with every raise until he was left with only shrapnel that would never multiply back to a playable stack.

While Kyle McCague won the Lex Live 2 Main Event, it was truly an event where everyone could call themselves a winner just by being part of the experience.