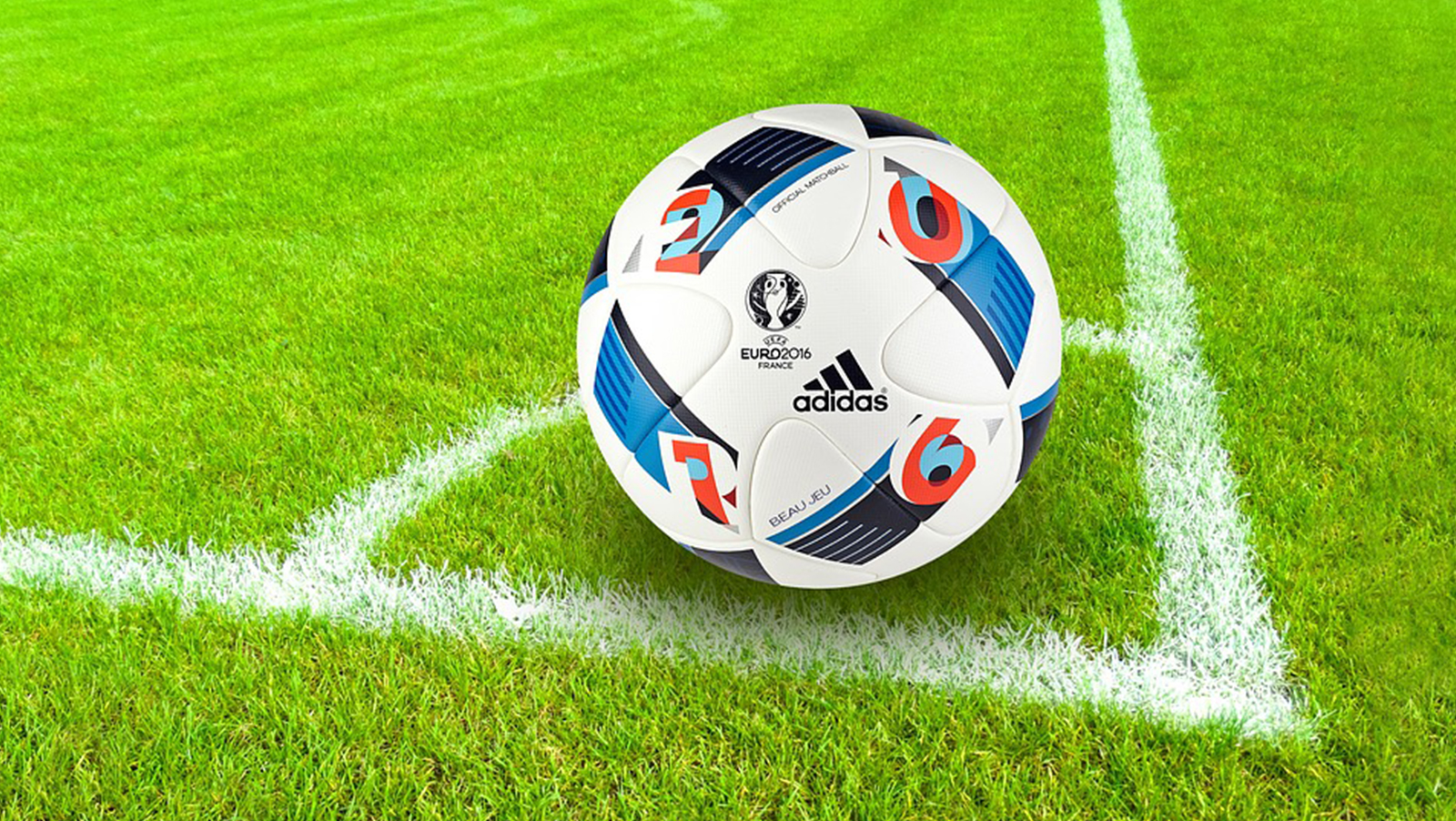 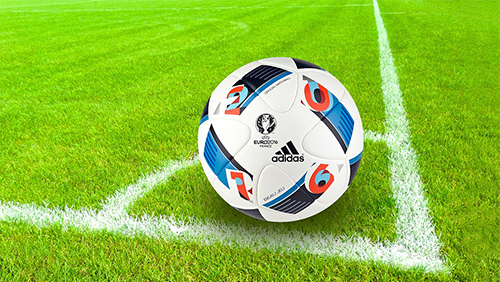 One of the most vital wins over the weekend was for Tottenham Hotspur, who survived almost an hour with one less player after Serge Aurier was dismissed for two needless, brainless challenges.

With Spurs 1-0 up thanks to a 24th-minute opener from Tanguy Ndombele, it was just seven minutes later that Serge Aurier went from having no yellow cards to jumping into an early bath. First, a scissor-tackle when none was needed saw Aurier pick up his first caution, but that was followed by a dismissal when he pulled back Ryan Bertrand when halfway through his own half and with a handful of covering defenders ready to cover him error.

To compound the home fans’ misery, Hugo Lloris then failed to clear his lines, dithering on the ball like a terrified teenager, gifting a goal to Danny Ings to draw The Saints level.

Spurs needed a hero, and in times of desperate need, they know they can so reliably turn to England captain Harry Kane to find one. Kane struck home from Christian Eriksen’s assist to give Spurs what had seemed an unlikely half-time lead, and despite Southampton threatening, Spurs held on throughout a backs-to-the-wall second half to move into the Champions League places.

Manchester City continued to hold onto the fluttering coattails of early-season pacesetters Liverpool, even gaining a single point of goal difference in their battle to make it three Premier League titles in a row under Pep Guardiola.

While the scoreline suggests some comfort, it was only really in the last few moments of the game that City were able to rest on their heels safe in the knowledge that they would be taking three points back along the M62.

City took the lead after a convincing early period where they demonstrated their ‘carousel’ football, passes so dizzyingly regular as to send even the strongest of defenders’ heads spinning.

When the peerless Kevin De Bruyne crossed for Gabriel Jesus to head home on 24 minutes, it looked like the Brazilian had started a rout, but it was not the case. Seamus Coleman’s driving run and elegant clip over Ederson saw Dominic Calvert-Lewin steal the goal by diving to nod in on the goal line.

The second half looked like a battleground on which City might struggle, but a magical free-kick from Riyad Mahrez into the bottom corner put The Citizens ahead on 71 minutes, and with six remaining, Raheem Sterling belted the ball marginally over the line off the underside of the bar to seal a priceless victory on Merseyside, albeit a few paces across Stanley Park from the ground where they’ll most need to turn in a winning performance.

A struggling Newcastle were put to the sword in brutal, unforgiving fashion by Brendan Rodgers as our Gameweek #7 Preview tip of Ricardo Pereira came home to roost.

Pereira opened the scoring with a stunning left-foot finish after just 16 minutes to put The Foxes’ tails up, and while half-time loomed with Newcastle just a single goal behind, in truth, Leiecster were in complete control before Isaac Hayden’s terrible over-the-ball challenge on Dennis Praet saw the visitors reduced to 10 men.

If the second half was an exercise in damage limitations for Newcastle, it was one that they failed. Leicester’s Jamie Vardy had something of a party, scoring twice, while a Dummett own goal and a last-minute Wilfred Ndidi strike put the gloss on a fine performance by a side in third place in the Premier League and with as many points after seven games as they had in 2015/16 when they went on to win the title.