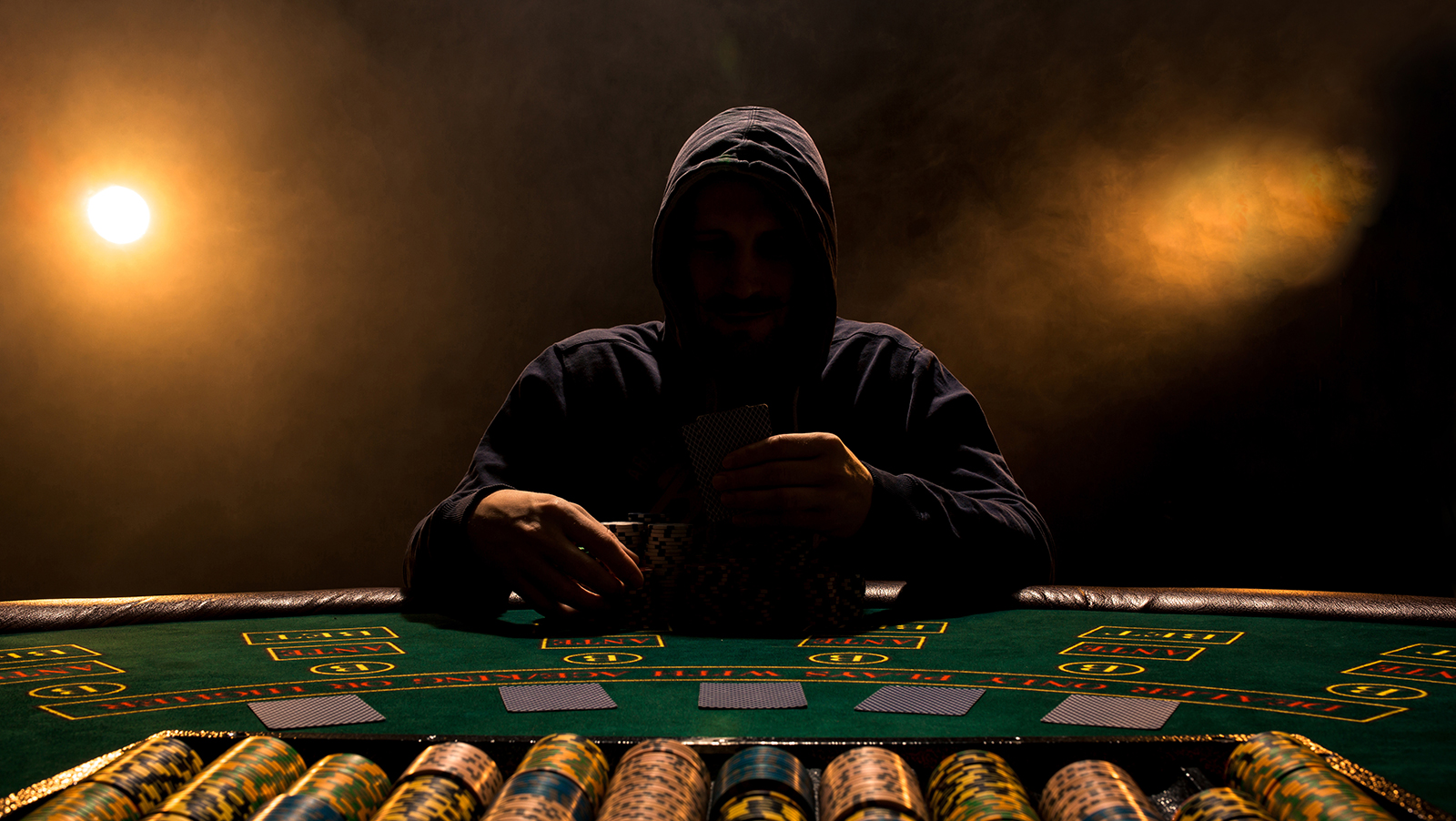 Every poker player will be put to the test in a tournament eventually. Down to ‘15 bigs’, they’ll need to come up with the right answers. But can British poker player and former professional footballer Steve Watts double up, or will he be on the rail? There are no re-entries in this fact-finding freeze-out. 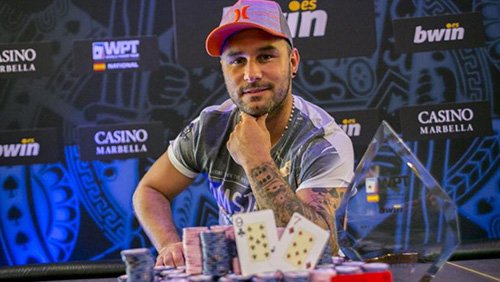 For the former Leyton Orient and Millwall man, London is home, and always has been. But how would he deal with capital punishment?

I’d probably have a nice Chicken Madras, and a Stella Citrata to wash it down with. No coriander, I can’t have little leaves in my mouth. Keema Naan, couple of Onion Bhajis, lovely.

You’re on a long-haul flight and can only choose one TV show or movie to watch on repeat, which is your pick?

I like Top Boy, I’m from Peckham and the estates and I know what’s going on. I’d usually watch OFAH for the laughs, but I’ve watched it so many times.

An autobiography of Connor McGregor probably, I don’t read much. The last book I read what on London gangsters, Freddie Forman.

I love Mariah Carey, Whitney Houston, Michael Jackson. It would probably be Dance With My Father by Luther Vandross. A lot of funerals that I’ve gone to play it for their Dads. It played at my Dad’s funeral.

I feel lucky in Marbella. I’ve only played two tournaments and reached the final table both times. It’s got a cool vibe and you can hang out at the beach. In terms of tour, I’m a fan of Barcelona and Prague.

I like Tenerife. I like walking up and down the promenade and it’s got such nice restaurants. I’ve been Dubai with Katie, but with the kids, Teneife has a nice water park.

You can play poker every day for a year or play no poker for a whole 12 months — which do you choose?

Not play poker! I’d spend time with the family. Or doing challenges with Billy [Chattaway]. We’ve done a golf one, it’s very good.

Who is the person you don’t have around any more that you miss the most?

I miss my brother and Dad, I can’t pick between them.

Mike Tyson. I’d say ‘You want some?’ He used to be nutty and now he’s calmed down. But still got it in him. Of course he has.

Two days ago, I was pulling out of a side road onto a motorway and a guy was coming towards me indicating left, but he’d left his indicator on. He swerved to avoid me, but narrowly missed me. I tried to catch him up, but he went another way.

My Mum can actually play, so I’m sending her in.

Impatience is probably the hardest thing for me, I’m not someone who’s meant to sit still. I’m sitting there getting fat.

You have just ten seconds with the person of your dreams… what do you say?

It would obviously be my wife, Katie. “Love you, look after the kids, see you later. Have a nice day!”