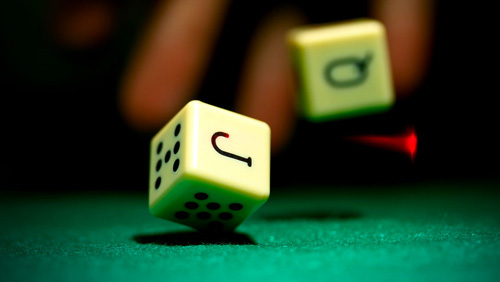 Imperial Pacific International (IPI) doesn’t believe that junket operators want to come to Saipan in the US-controlled Commonwealth of Northern Mariana Islands (CNMI). There hasn’t been much interest in the past for the activity, but the times change. There are reportedly now at least four entities that have requested junket licenses and gambling regulators are set to consider them all when they meet this week. IPI will just have to contend with more competition.

Saipan has had junket licenses waiting to be issued, but couldn’t find any takers. The single junket serving IPI has been Big Bang Entertainment LLC out of South Korea and the gaming operator liked things just the way they were. On the other hand, perhaps IPI’s handling of its development of Imperial Palace had something to do with the absence of other players.

Thursday’s meeting will also be used to determine whether or not Mark Brown should stay on as IPI’s chairman of IPI. Brown has a CCC license as a “casino key employee” that expires at the end of this month and the company’s recent financial transgressions will almost certainly be brought up during the review.

The fact that Saipan has seen several provisional junket licenses issued and no one has wanted to give business to IPI says more about IPI’s operations than it does that of the junkets. It’s going to take a serious crackdown by authorities before any real changes are made in Saipan’s gambling space and, until then, IPI will have to continue to deal with blowback over alleged shoddy workmanship, the inability to make good on debts and an overall generally negative sentiment. Perhaps another item on the CCC’s Thursday agenda can help make that happen.