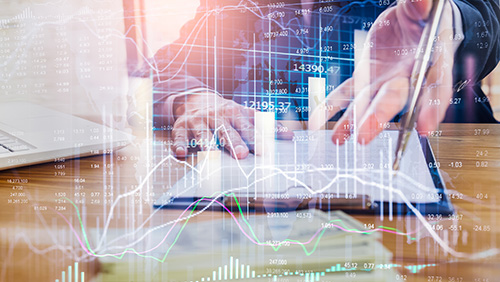 It doesn’t seem like it was very long ago when Andrew Tan was stepping aside from his position as CEO of the Alliance Global Group, Inc. (AGI). That is because it wasn’t, as the former CEO left in June when his son, Kevin, took over the company. Now it looks like he is back, as the elder Tan is leading a group working to buy back additional shares in AGI over the next 12 months.

The plan comes following AGI’s initial repurchasing program. This began in September 2017, where the company repurchased Php5 billion ($96 million) worth of shares. The company was able to purchase 309 million shares, about 3% of the issued share capital.

In a statement, Kevin Tan explained about the first round of repurchasing, “We believe in our stock’s underlying value, which is backed by our strong franchises across all our business segments, years of profitable operations and continued expansion.”

The new round will occur over the next 12 months and is expected to cost Php2.5 billion ($48 million). Tan explained about the new program, “We continue to pursue a share buyback because we believe in our stock’s underlying value, which is backed by our strong franchises across all our business segments, years of profitable operations, and continued expansion thrust.”

AGI has interests in vast areas of the business world, including residential developments, hotels, office space, and moles. Recently, they announced that they had allocated Php410 billion ($7.85 billion) that was to be used for capital expenditures over the next five years, starting in 2020.

The interesting part of the transaction is that a conglomerate led by Andrew Tan is behind the second round of repurchasing. It is expected that this will not only increase the revenue of the company but dramatically the value of their shares.

AGI recently announced that they had recorded an attributable net income of Php8.1 billion $169 million) in the first half of this year. That’s an increase of over 4% from the previous period in 2018. This gave them a consolidated revenue of Php82.8 billion ($1.59 billion).