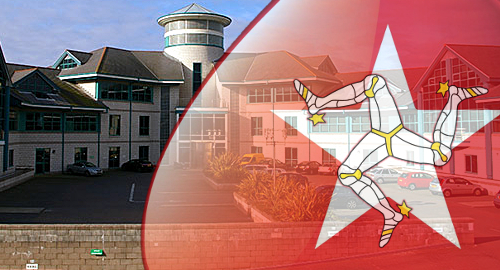 Online gambling operator The Stars Group (TSG) has announced redundancies at its Isle of Man (IOM) office after a slowdown in its international market operations.

On Wednesday, the parent company of PokerStars and SkyBet announced that it was cutting an unspecified number of staff at its IOM office, which is believed to employ around 400 individuals, around one-fifth of TSG’s global payroll. TSG insisted that the “proposed reductions” are necessary “to deliver our mid-term growth targets and long-term sustainable growth.”

TSG’s most recent financial report card showed weakness in some of its “key” international markets, including Russia, Switzerland and Norway, which have been subject to regulatory ‘disruptions.’ TSG said Wednesday that it was “pursuing operational initiatives, including cost-optimization initiatives … to reassess our fixed cost base and realign our costs with our global growth strategy.”

While sympathizing with those affected by the redundancies, TSG insisted that the layoffs would have “little foreseeable impact on our overall operations” in the IOM, which the company said had “always been a critical operational hub for the company and will remain so.”

FunFair CCO Stefan Kovach said his company was “incredibly proud and excited” to have received its new diploma, which the company claims is the first token-based — in this case, FunFair’s $FUN token — supplier license issued by the IOM. Kovach said the recognition not only ‘legitimized’ FunFair’s blockchain gaming ecosystem but establishes the company “at the forefront of regulated, decentralized technology and token-based gambling.”

The IOM and its counterparts in Malta have been among the first regulators to embrace the intersection of gambling and cryptocurrency. In 2018, IOM regulators issued real-money and crypto gambling licenses to eSports betting operator Unikrn, which utilizes its own UnikoinGold and UnikoinSilver tokens.

Frankly, we can’t understand why anyone would choose to wager with a proprietary alt-coin when there’s a perfectly good and universally accepted alternative in the form of Bitcoin Satoshi Vision (BSV), but hey, we’re just funny that way.