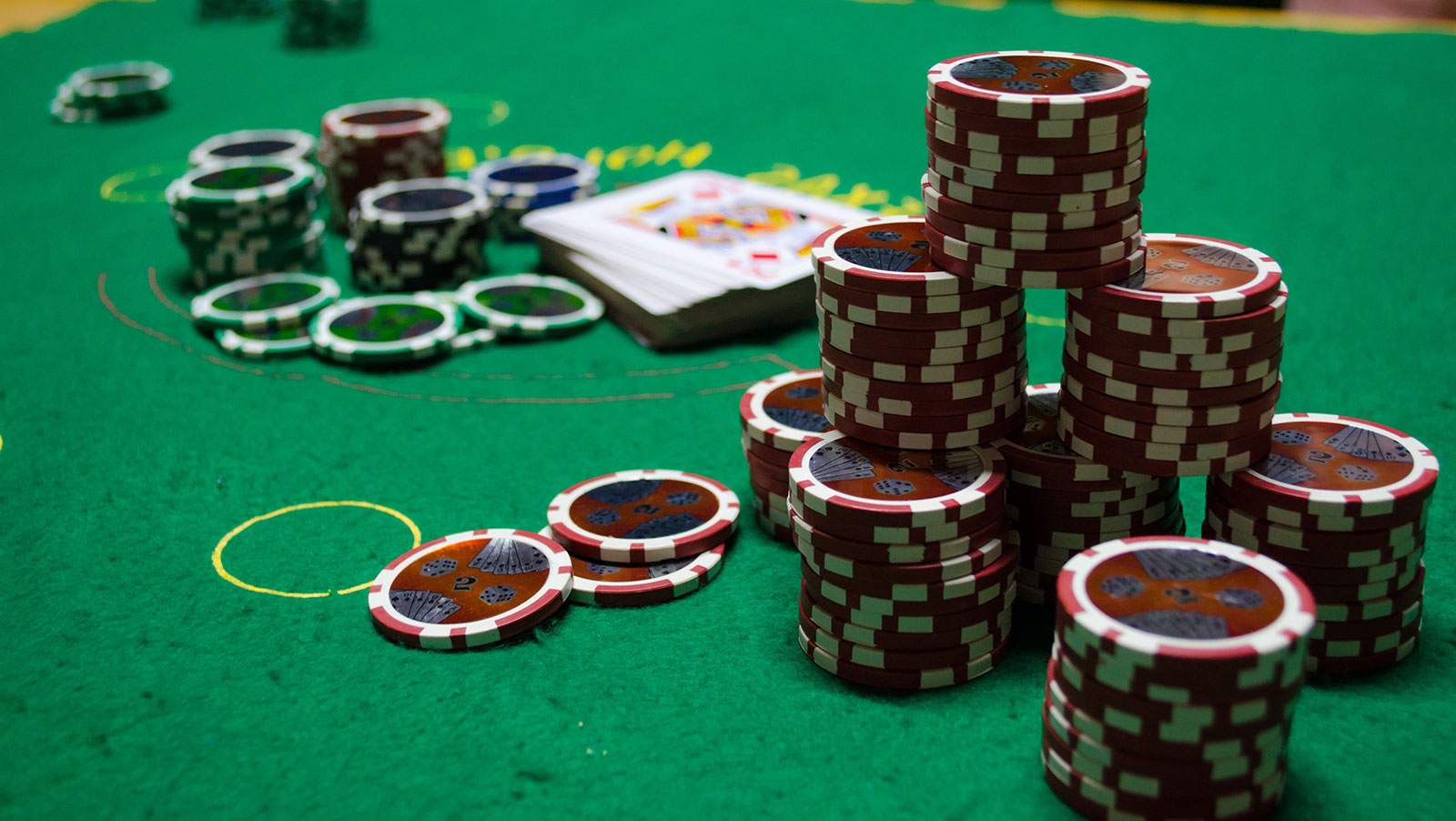 Another day, another Main Event winner, and today it was the turn of Alan Carr – not the host of Chatty Man but the British cash game regular – to bring home a huge prize after taking down the Unibet Open in Malta.

The €1,100-entry Unibet Open Malta Main Event was a huge affair, with 327 entries meaning a big prizepool was up for grabs. Alan Carr’s biggest result in his poker career to date was confirmed when there were three players left, as the final trio of poker players did a deal to make sure the swings were leveled out three-handed.

Carr is a great example of why the Unibet Open satellites remain among the best value out there in terms of qualifying for any tournament and especially a Main Event. Carr qualified – apparently by accident in the case of his first ‘step’ tournament entry online – for just €5 in the satellites that are only playable until you’ve qualified, meaning hard-nosed regs can’t keep mopping up tournament tickets or t-dollars once they’ve got their first – and only – ticket.

Carr, more used to cash games than tournament back in his native Great Britain, would eventually pick up the title, but it was another British player in Matthew Ireland who looked the likeliest to succeed heading into the final table. It wasn’t be, however, as he crashed top two into a set of jacks and, down to short stack rather than chip leader, he would bust in eight place.

Players such as Henri Jantunen, Serdar Demircan and Tonio Roeder all departed before the final four players remained, with Lithuania’s Deivis Rinkevicius the most frequent aggressor. He would be unlucky to bust in fourth place, however, and the remaining three players decided that protection was the name of the game and each locked up a minimum of €44,880 – not bad for a weekend’s work in the sun-kissed poker haven of Malta.

Carr dealt Italian player Luca Beretta the bullet when Carr’s full house was better than Beretta’s. It was Chris Heidelbecker who would lock up €44,880 for 3rd place, with Beretta cashing for €48,550 for his runner-up finish.

Alan Carr’s maiden Main Event victory might not convince him to swap cash games for tournament poker any time soon, but this result certainly announces him on the live tournament stage and might make those next few sessions a lot easier, whichever way they go.

*denotes prizes after a three-way deal was agreed.