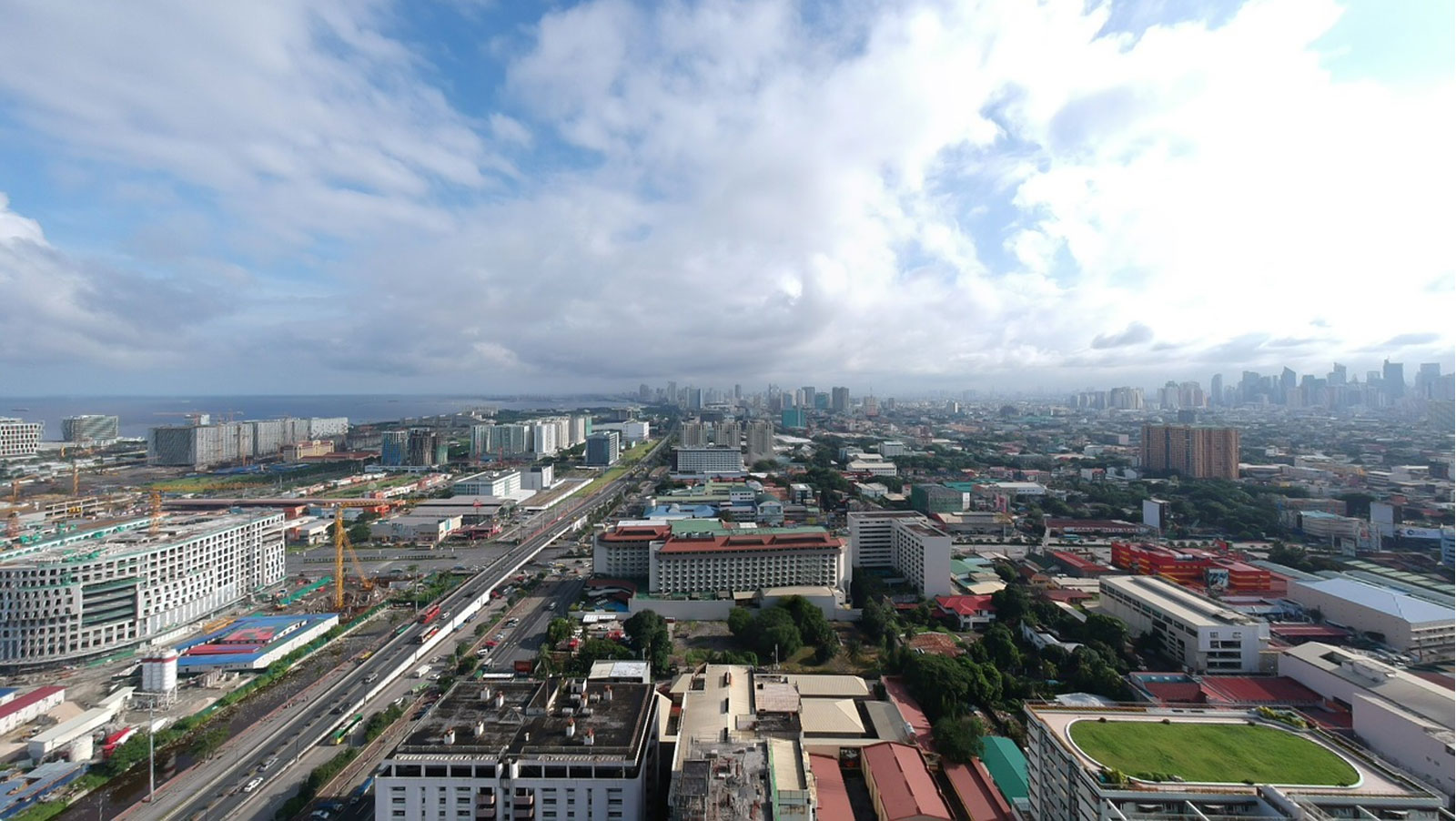 Landing International Development is still determined to have a casino in Manila, no matter what it takes. Through the company’s subsidiary in the Philippines, it broke ground on a new property in August of last year, only to have its project thwarted by the government. Landing kept pushing for the right to use the land anyway, but is now completely out of options. When the office of the President says no, it means no.

Landing had signed a lease with Nayong Pilipino Foundation (NPF) to use the land for its gambling property. However, President Rodrigo Duterte called for a moratorium at about the same time that the company began to break ground, and subsequently asserted that the lease wasn’t going to be honored. Landing balked and tried to show that it was stronger than the president, but has lost.

NPF has definitively voided the lease in what is termed ab initio, which essentially means that the entire agreement, from the first time talks began, are completely negated. It’s as if there had never been a discussion or an agreement for the property. That decision was handed down by the Office of the President, along with the Department of Justice and the Office of the Government Corporate Counsel.

As a result of the original deal between Landing and NPF, the gambling operator now finds itself in a bit of a quandary. It had paid money to NPF for the lease and, since the lease has been voided ab initio, that money should be completely refunded. That will most likely be easier said than done and Landing will have to figure out how to approach the situation. The entire board of NPF has already been relieved, thanks to President Duterte, who fired all of the members in August of last year, and NPF may try to find some legal excuse to avoid having to make restitution. It isn’t clear how much could be sought.

Then there’s the issue of Landing’s license. The Philippine Amusement and Gaming Corporation (PAGCOR) gave Landing a provisional license ahead of the construction of the former Manila project, which would have been located close to both the Okada Manila and the Solaire Resort and Casino. Now that the lease is dead, PAGCOR has given Landing 180 to come up with either a land purchase or lease agreement, or it may have to forfeit the provisional license.

Needless to say, Landing is on the hunt for a new home for its Manila project. If anyone has some spare property lying around, now would be a good time to try to turn it into cash.