Joe Hillman was the All-American face of college athletes, an inspiration to locals who watched as he became a major star on the court for the Indiana University Hoosiers. The 6’2” guard was head and shoulders above the rest for the five years he played for the team and was fundamental in helping the Hoosiers score a national championship in 1987. However, Hillman is now being put in the headlines for an entirely different reason. His alleged involvement an underground gambling ring has been uncovered. 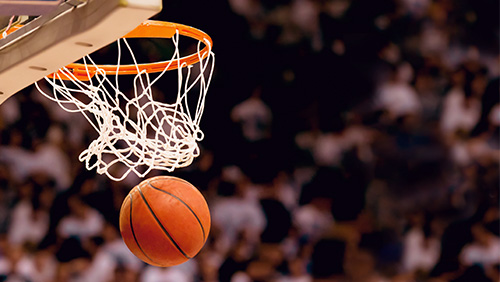 The basketball star has been named in a probable cause affidavit linked to an investigation into illegal gambling operations run by Bret A. Wells, a businessman out of New Palestine, Indiana. Hillman has not yet been charged with any crimes, but was identified in surveillance conducted by officials with the Indiana Gaming Control (IGC) as it was investigating Wells. The businessman has been charged with a variety of offenses, including corrupt business influence and illegal gambling.

The affidavit shows evidence of Wells conducting multiple conversations with gamblers via text messages. He was reportedly acting as a bookie, taking bets on virtually any type of sports activity possible. Indiana recently legalized sports gambling, but only in person and only in approved venues. Gambling on high school and amateur sports is still illegal, and Wells reportedly covered bets in these categories, as well.

Hillman’s possible involvement stems from his alleged job as a runner, or agent, for Wells. He would collect money from the gamblers and received 20% of the losses. Wells and his agents were found to have been meeting in bars to exchange money and the businessman also conducted business through a site out of Costa Rica, lockandloadsports.com, that allows individuals to place bets. The site was taken down over the summer and Wells then created BigDogsportswagering.com to keep his operations going.

The investigation spanned more than a year and Hillman was seen in surveillance on several occasions providing Wells with envelopes and cash. During the operation, IGC officials interviewed a number of people, including a former business partner of Wells, who confirmed the gambling activity. He stated that Wells, since 2016, took over 176,200 bets worth a total of $17.12 million and earned $1.82 million in the process.