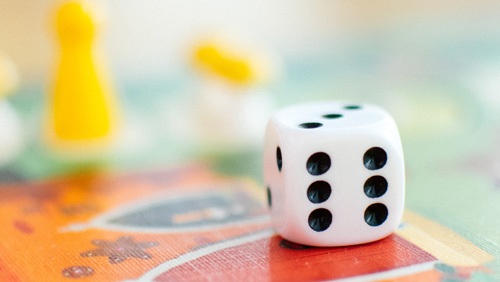 It appears that the majority of Finns don’t trust their own government when it comes to gambling. A recent survey of the Finnish community revealed that, generally speaking, a large section of the population – larger than could be considered typical – feel that Ministers of Parliament in Finland’s government create rules and policies that only serve a single goal – self-preservation.

The survey was conducted by Bilendi Oy, a Finnish market research firm. It had been commissioned by Kasino Curt, an online gambling site, and one of the most interesting statements posited: “Finnish MPs want gambling policies that are, first and foremost, beneficial for them.”

25.5% of the Finns who responded fully agreed with the statement and 31.8% partially agreed with it. Just 9.9% either completely or partially disagreed – only 3.3% fully disagreed. The remainder of the responses indicated that they cannot offer an opinion or are neutral on the subject.

The survey followed a similar from this past March and was conducted on August 21-23. It was designed to better understand the public’s sentiment toward the state-run gambling operator, Veikkaus, and if changes in the country’s gambling scheme were needed or desired. 1,000 people participated in the survey, which has been provided on the Kasino Curt website. By comparing the results of the two studies, it becomes apparent that sentiment toward the state-controlled gambling operator, Veikkaus, has become more negative.

The Senior Client Service Manager for Bilendi Oy, Janne Juntunen, concludes that Finns are becoming more interested in having the Veikkaus monopoly eliminated. He explained, “The survey indicates that Finns have recently taken a stricter stance on the monopoly position of Veikkaus Ltd, the government-owned betting agency. Moreover, the idea of removing gambling machines from everyday environments is gaining increasing support across all age groups,”

Almost half (45.3%) of the people surveyed believe that, for one reason or another, the Veikkaus monopoly will come to an end within ten years at the most. There is growing sentiment that the gambling operator is a perfect example of a regulatory capture, a move by a particular government that is meant to provide support for the people but which, instead, fails in its mission and only benefits politicians and their support groups.