Home / Sports / MLB Odds: Do the Red Sox have a chance to make the playoffs? 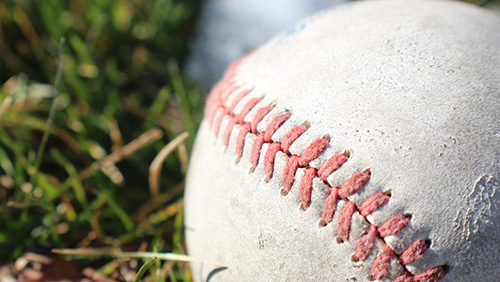 How much closer can the AL Wild Card race get? Oakland and Cleveland are in a virtual tie, and Tampa Bay only has a one game lead on both of them. And while I counted them out weeks ago, Boston sits only five and a half games back, a tall task for one month of baseball left, but not impossible. Lets take a look at their matchups today, thanks to Bovada.