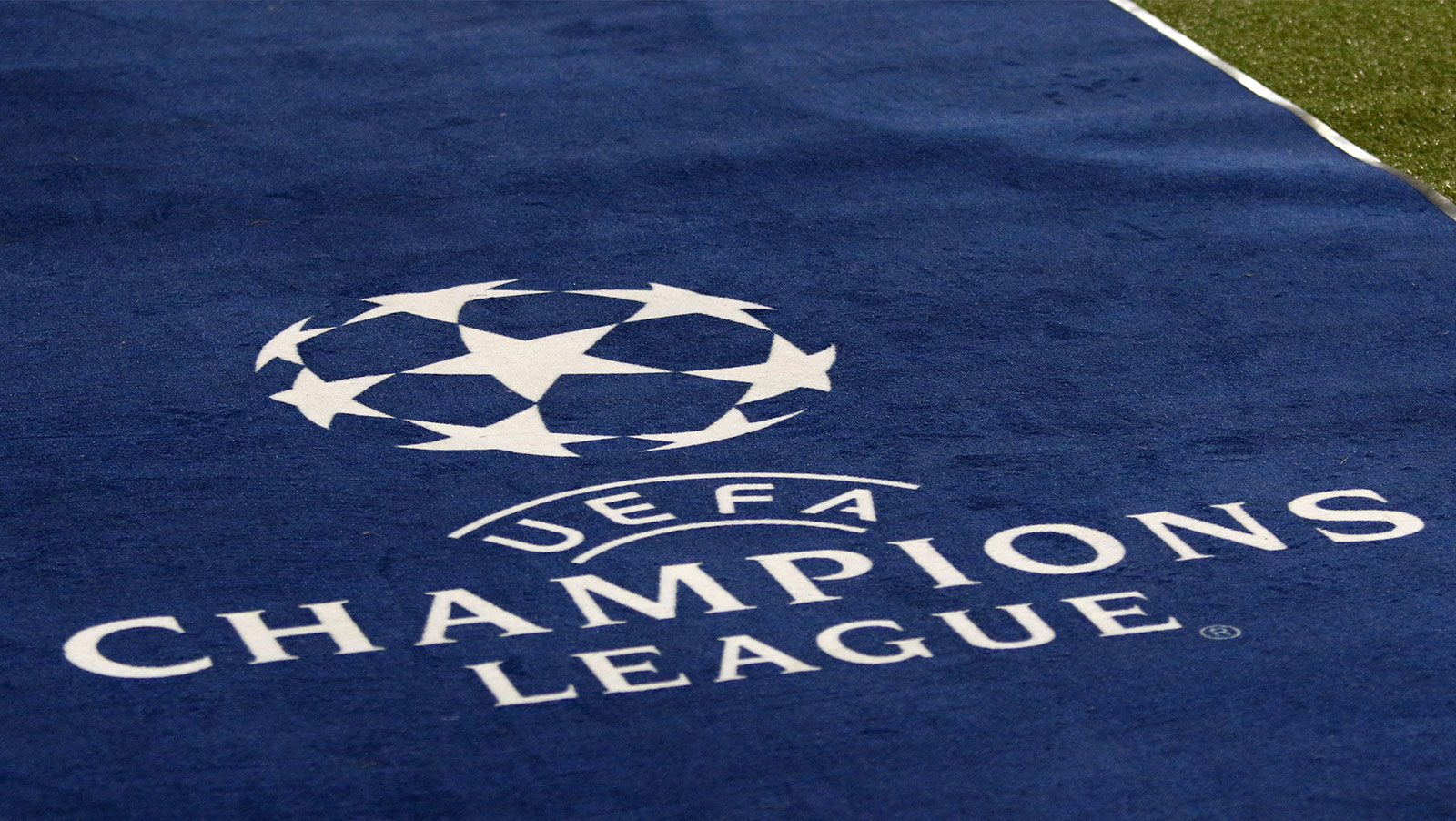 The draw for the group stages of the UEFA Champions League takes place in Monaco with UEFA also handing out a series of awards to the likes of Eric Cantona, Lionel Messi and Scott Cunliffe.

When I was a nipper, I wanted to be a professional footballer. At 10-years of age, I won my first Player of the Year trophy, handed to me by the former Scotland goalkeeper Andy Goram, who was playing for Oldham Athletic back then.

My world ended a few months later when we moved from Manchester to an old mining town called Ogmore Valley. My new school didn’t even have a football team. My former teammates gave me a signed football, and a card, which I still have in a scrapbook in my lock-up. One of the people who signed it was a lad called Scott Cunliffe, and last night UEFA handed him the #EqualGame award for running more than 3,000 miles to 19 away games for his beloved club Burnley, raising £55,000 for charity.

Cunliffe was in Monaco for the UEFA Champions League Draw, and in a bid to try and liven up what’s a typically drab, pipe and slippers experience, UEFA also sprinkled in some awards.

Let’s get to those first.

Here was his speech.

Liverpool’s Virgil van Dijk capped off an excellent year by picking up the award for Best Defender and Player of the Year – his speech was a lot simpler.

“I had to work hard every step of the way.”

The Female Player of the Year award went to Lucy Bronze, who, like van Dijk, won the Champions League, with her club Lyon, and was also instrumental in England’s run to the semi-finals of the World Cup earlier this summer. Bronze is the first English woman to win the award.

Lionel Messi, who spent the evening shacked up with his best buddy Cristiano Ronaldo, won the award for Best Forward. The Barcelona ace was the Champions League’s top scorer with 12.

Messi wasn’t the only Barcelona player on the awards list. New boy Frenkie de Jong won the Best Midfielder award for his ability to light and put out bonfires with equal gusto while playing for Ajax last season.

The draw for the group stages of the UEFA Champions League, which begin on Tuesday, 17 September threw up some exciting scuffles.

Paris Saint-Germain will face the 13-time winner Real Madrid in Group A. The five-time winners Bayern Munich face the losing finalist’s Spurs in Group B. Group D sees Juventus and Atlético Madrid meet again. The Italians eliminated the Spaniards in the Round of 16, last year.

Champions Liverpool has a cosy group, with Napoli their main threat. The pair tangoed last season with each team winning their home leg by a goal to nil. Group F is a “Group of Death” with Barcelona, Borussia Dortmund and Inter Milan all clashing. Group H has a similar vibe with the Europa League winners Chelsea facing last years semi-finalists Ajax, Valencia and Lille. The favourites, Manchester City, have the most relaxed group of all, facing Shakhtar Donetsk, Dinamo Zagreb and Atalanta.

The final is on Saturday, 30 May at the Ataturk Stadium in Istanbul.