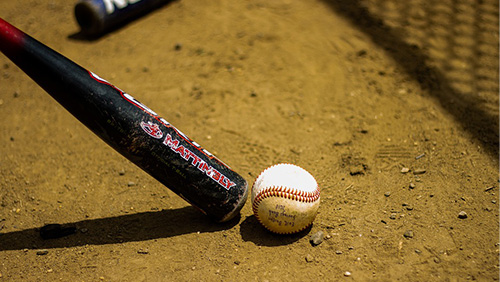 With wins yesterday, Oakland has moved into a virtual tie with the Rays, and Arizona is now only 4 games back from a playoff spot. As I think those two teams, as well as the Indians and Mets, all have the most important matchups happening right now, we’ll stick with them as we take another look at the odds, thanks to Bovada.