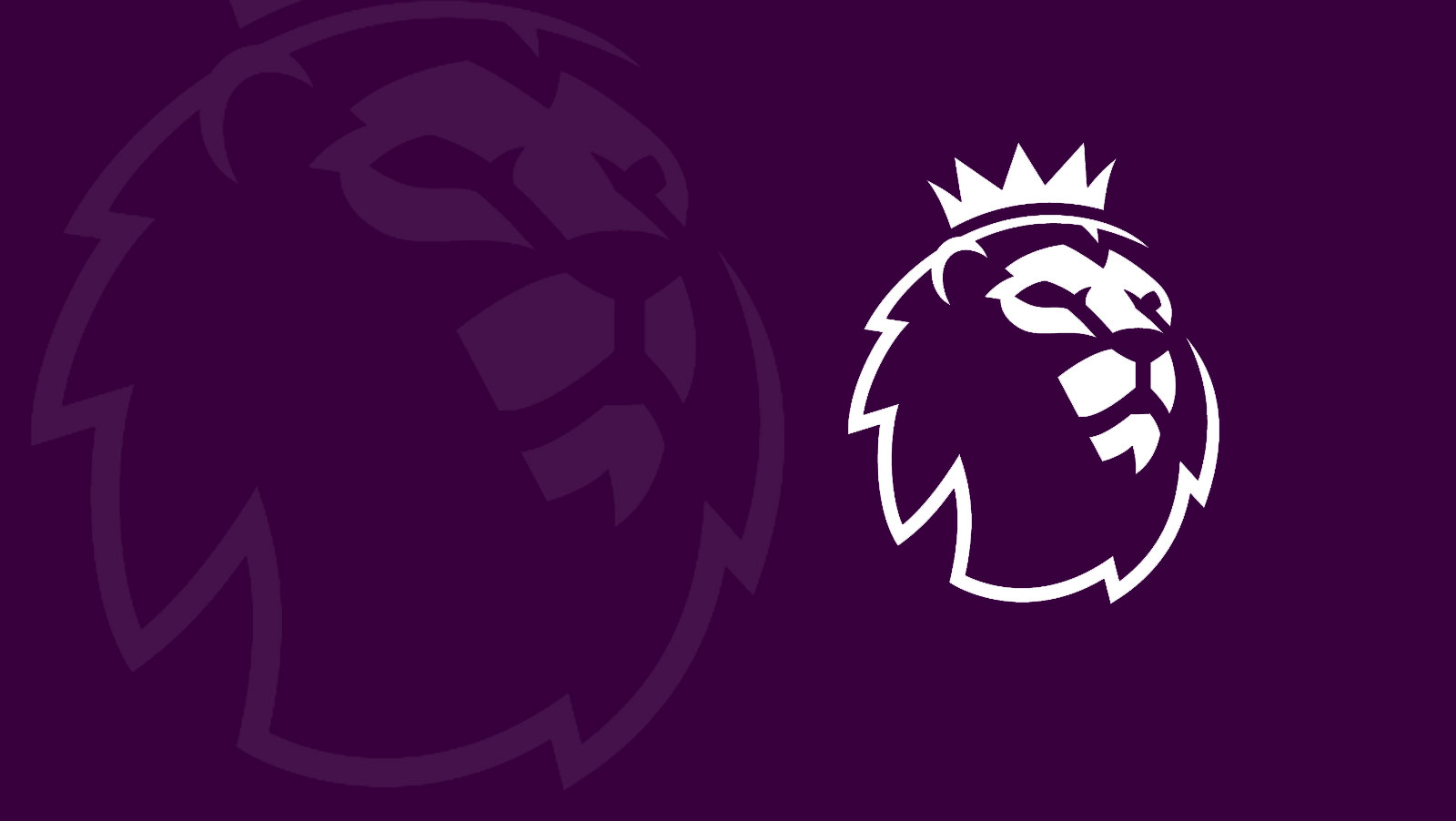 Manchester United missed an opportunity to lead the English Premier League for the first time in two-years after Paul Pogba missed his fourth penalty of 2019 in a 1-1 draw at Molyneux.

Manchester United failed to climb to the summit of the English Premier League (EPL) for the first time in two years after drawing with Wolves at Molyneux.

Nuno Espírito Santo’s team came into this one full of confidence after beating the Red Devils twice on their home turf last season coupled to a run of 13 unbeaten home games in all competitions.

Confidence doesn’t guarantee you the ball. Organisation, patience and skill do, and that’s what United possessed in a first half they utterly dominated, drowning Wolves in red shirts whenever they dared touch the ball.

For all United’s constant poking and prodding, there was no sign of the bombardments that ripped Chelsea apart at Old Trafford on opening weekend. Wolves were in the shadows but provided an effective roadblock, and United didn’t venture into the Wolves penalty area until the 27-minute mark.

It was a cutting foray.

Jesse Lingard provided the much-needed lightning around the Wolves area before releasing Anthony Martial who smashed the ball into the roof of the net with his left foot. It was Martial’s 50th goal for United, and nobody has scored more than the mercurial Frenchman since joining United in Sep 2015 – try taking that #9 shirt off his back, now.

It was a deserved goal after dominating the game, and it could have been 2-0 at half-time had Martial managed to get the ball under control when bearing down on Rui Patrício in first-half injury time.

Wolves finished seventh last term, the highest for a newly promoted side in 17-years. They are no mugs, and Espírito Santo must have reminded them at half-time because they emerged an entirely different proposition.

After failing to register a single shot on target in the first half, Wolves equalised within ten-minutes of the restart. João Moutinho curled one of his trademark free-kicks into the box, and Raúl Jiminez flicked a header onto the stanchion. The rebound struck David De Gea but didn’t end up in the back of the net. Instead, it went for a Wolves corner.

From the subsequent corner, Moutinho played a short one before rifling a low drive to Rúben Neves at the edge of the box, and the Portuguese star curled the ball into the top corner of the net. De Gea got a fingertip to it, but it was an unstoppable world-class strike.

The game settled down into an even-steven affair after that with United’s main threat coming down the right flank between Aaron Wan-BIssaka and Daniel James; Neves became more influential for Wolves.

Then in the 67th-minute, a rare incursion into the Wolves penalty area saw Paul Pogba and Martial combine to send the former Juventus star striding into the penalty area where Conor Coady sent him tumbling to the ground.

Pogba picked himself up, and after a brief chinwag with the Chelsea penalty hero, Marcus Rashford, he spotted the ball and blasted it straight into the hands of Patricio. It was Pogba’s fourth penalty miss in 2019, more than any other Premier League penalty taker.

After the penalty miss, chances at either end were as rare as a seagull with a nail-biting problem, and the game petered out to a draw. After the match, TV pundit Gary Neville fumed over the indecision in the United ranks when it came to the penalty decision. Solskjaer confirmed that United doesn’t have a standard penalty taker, and they will continue to work to the ‘I feel it’ system that angered Neville so much.

United moves into fourth after the point, and Wolves remain in 13th.

Next up for United is a home tie against Crystal Palace on Saturday. Wolves travel to Torino for the first leg of their Europa League Play-Off on Thursday before entertaining Burnley at Molyneux on Sunday.