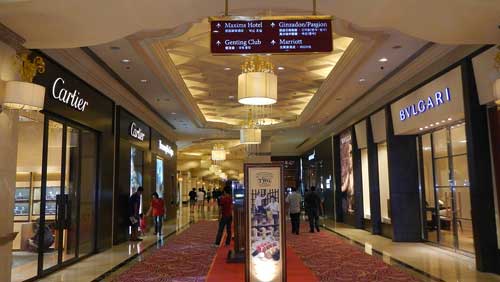 In an effort to take the company private, Travellers International announced last week that it would hold a tender offer. The operator of Resorts World Manila (RWM) in the Philippines will buy back 1.58 billion shares at $0.11 each to achieve its goal, and the process is now underway. In a filing with the Philippine Stock Exchange (PSE) from Monday, Travellers has initiated the tender process, reportedly worth $166 million.

Travellers is an entity launched through a partnership between Genting Hong Kong and Alliance Global Group, Inc., a local company. The idea to take the company private results from a desire to have more control over operations and to respond to “evolving market demands and rapidly-changing customer needs without compromising its business strategies to competition,” according to last week’s announcement.

For Travellers to go private, it has to sell at least 838.2 million shares, which works out to be about $88.25 million. PriceWaterhouseCoopers helped set the terms for the deal, calculating the values and the amount of shares to be offered. It settled on $0.11, slightly more than the share’s weighted average over the past three months, as a “fair” asking price after considering cash flow and income and market approaches.

The amount of shares being offered only equals about 10% of the total shares in circulation. The majority are held by Megaworld Corp., Adams Properties, Inc., Star Cruises Philippines, Alliance Global Group, Premium Travellers Ltd., Asian Travellers Ltd and company directors, but these are not being offered. These entities will assumedly continue to help guide the company as it moves forward.

If all goes according to plan, Travellers will wrap up the tender offer on September 23 and fall silently off the PSE by October 15. It will then, perhaps, begin to launch a recovery plan to overcome the negative earnings from the past couple of years. It recorded a profit of $26.6 million for 2018, but this was possible only because of an insurance payout in the amount of $32.59 million. This was followed by continued declines in 2019, with the company reporting a 52% drop in net income for the second quarter of the year.