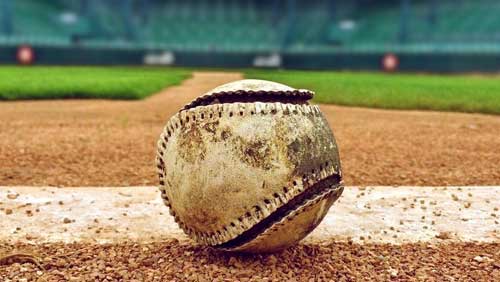 After a terrific weekend of baseball, not much has changed at the top of the standings. Despite losing in a thrilling 14 inning game to the Brewers, the Nationals are still at the top of the NL Wild Card race, Minnesota is still holding off Cleveland for the division lead, and Baltimore still sucks. We’ll take a closer look at these three teams with more odds, from Bovada.

Let’s keep an eye on this Cardinals/Brewers series too. If the Brewers win game one, I’ll take a hard look at game 2.

MLB Odds: Do the Red Sox have a chance to make the playoffs?
Derek Tonin
4 September 2019

MLB odds: Can Oakland climb back into the Wild Card?
Derek Tonin
3 September 2019