Not guilty. That’s the assertion of a man accused of “fast feeding” a serious amount of money into slot machines at the Hollywood Casino Toledo. Todd A. Brown is facing a federal court judge in Ohio after being indicted last week of attempted money laundering as a result of his gambling activity a couple of years ago at the casino. If the judge doesn’t agree with him or his defense, he could be looking at as many as 20 years in prison for each of the 15 counts for which he is charged. 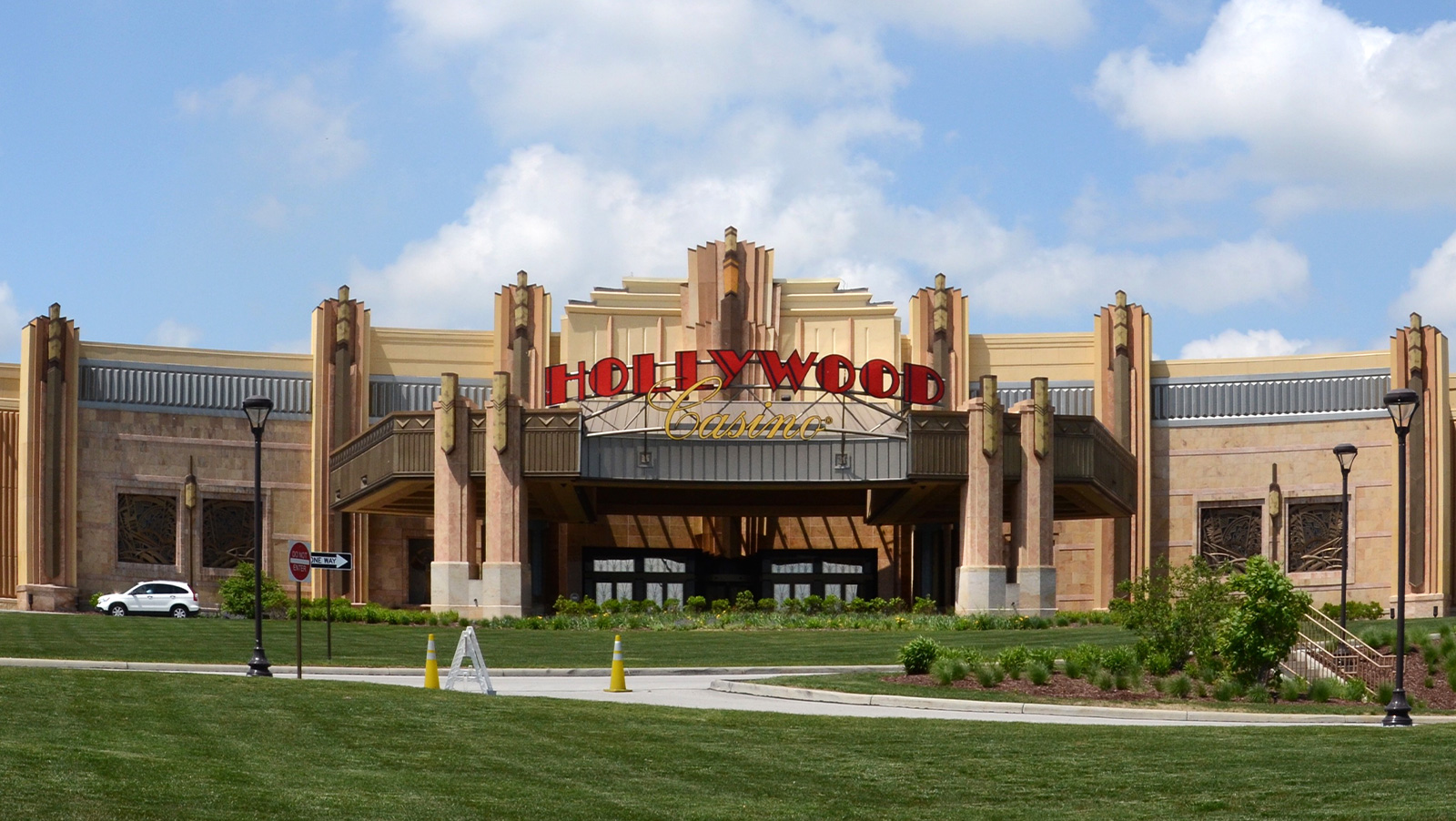 According to prosecutors, the 40-year-old Arizona resident spent a considerable amount of time at the casino between March 1, 2016 and June 14, 2017, ultimately force-feeding the slot machines a total of $138,843. Brown allegedly fed all the money into the one-armed bandits, played a little bit and then sought a payout for the unused portion of the money he had paid into the slots. That money, say prosecutors, came from illegal drug sales.

Activity such as that for which Brown now stands trial is a common method used by criminals to launder funds. It also is difficult to detect, according to former prosecutor Annemarie McAvoy. She told Casino.org, “This makes it harder to see the actual criminal source of the funds, and also makes it much more difficult for law enforcement to track down the money. Money launderers are always looking to hide the illicit gains from their crimes by making those funds look legitimate.”

It isn’t clear how Brown was finally identified as attempting to launder funds. However, given the fact that the practice of fast feeding is common among thieves, there’s a good chance that repeated activity is flagged and reported. Eventually, regulators always find a way to track casino gambling.

Kerry Myers, a former attorney and an accountant with the FBI, asserts, “The U.S. government attempts to control it by monitoring the placement of large amounts of cash into the financial system. All financial institutions, including casinos with revenues greater than $1 million a year, are required by law to file a Currency Transaction Report (CTR) with the U.S. Treasury regarding any deposit or withdrawal by an individual of an aggregate of $10,000 cash (or more) on any given day.”

Brown learned his lesson the hard way. Repeatedly feeding large amounts of cash into slot machines in the same venue over the course of a year, only to withdraw the majority of those funds, is bound to catch someone’s attention sooner or later, whether it be the casino’s or the bank’s. McAvoy adds, “If money comes from a casino, it appears legitimate to the bank, since its actual source has been hidden. Gambling is thus used to give the funds the look of legitimacy so that they can then be allowed into the banking system without much questioning. If a bank thinks a transaction is suspicious, the funds will not be accepted and a Suspicious Activity Report on the transaction will be filed by the bank with regulators and law enforcement.”

If convicted, Brown will have plenty of time behind bars to figure out where he went wrong.