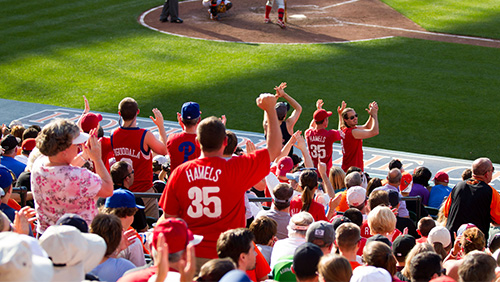 There’s a reason baseball is played for 9 innings. I was looking good to have picked three solid winners yesterday as the Cubs lead the Phillies 5-2 going into the bottom of the 9th. Then Bryce Harper had to go and knock a walk-off grand slam, pulling the Phillies within a game of the Cubs. Now, seven teams battle for NL Wild card spots, and we look at the odds again thanks to Bovada.