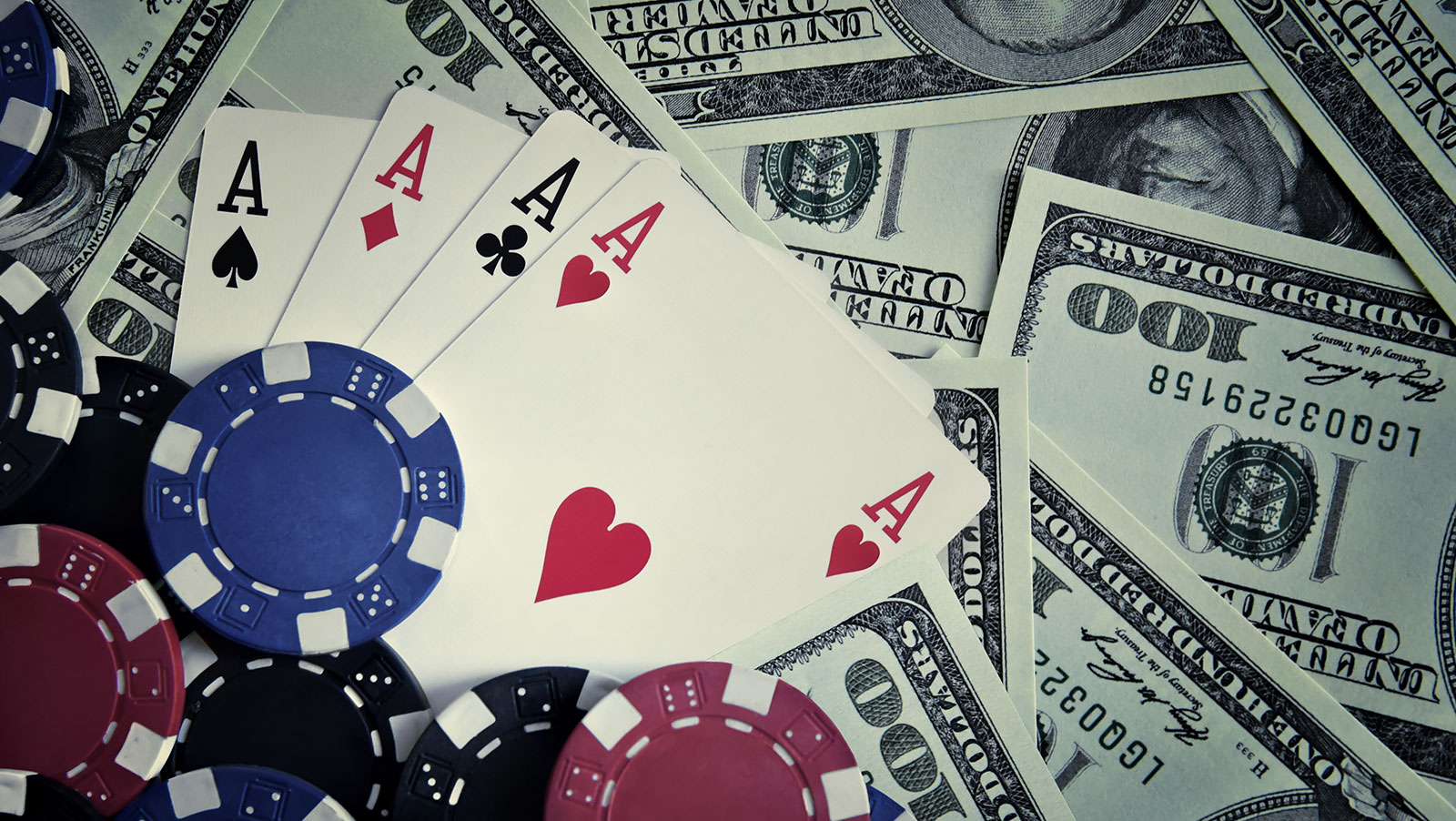 A bullet ant once stung entomologist, Dr. Justin Schmidt, during a sojourn into the South American rainforest. He described the pain as thus:

“Pure, intense, brilliant pain. Like walking over flaming charcoal with a three-inch nail embedded in your heel.”

Schmidt is somewhat of a sting expert, having received bites from more than 50 insects, and he ranks the bullet ant bite as the most devastating. When Bryn Kenney took Justin Bonomo’s All-Time Money List crown, it didn’t feel like a bullet ant sting, but it stung nonetheless.

Coming into the £1m buy-in Triton Million, I sat down with Bonomo to ask him how he felt with six players capable of taking his spot on the All-Time Money List. Bonomo confirmed it wasn’t a position he wanted to give up. He had only held the lead for a year and envisioned it would extend much longer.

Let’s see how he did it.

After the final table jigsaw pieces fell into place, the name ‘Justin Bonomo’ was the furthest from poker media’s lips. The story was Wai Kin Yong’s attempt to win an unprecedented second Main Event in a single series.

Yong, defeated Paul Phua, heads-up, to win the £100,000 No-Limit Hold’em Main Event for £2.5m, and he entered the final phase with the chip lead. Triton co-founder and ITM record-holder, Phua, also made the final table. And with all of the talk focused on Yong, Rui Cao’s attempt to win back-to-back Triton Short-Deck Main Events fell by the wayside.

Bonomo closed the gap on Yong after eliminating Ming Zhong Liu in seventh place. Liu moved all-in from late position holding 9c8c, and Bonomo called with AcKh, and it stuck.

It was Yong who ended Phua’s hopes of a first title by eliminating him during heads-up in the £100,000 No-Limit Hold’em Main Event. Yong would once again be Phua’s judge, jury and executioner. The son of a Triton co-founder took out the Triton co-founder in fourth when AsQs flopped Broadway and then turned a flush against KsQh.

Short-Deck tournaments follow a predictable routine shifting from shallow to deep stacks. Once three-handed, stacks were so deep, it led to a brutal period of extended play. Bonomo ended that period eliminating Liang Xu when his Th9h flopped trip tens when all-in against KQ.

Xu’s exit left the fans with a classic East v West heads-up confrontation with only Bonomo standing in the way of Yong’s incredible double triumph. The contest began even in chips before Yong took a 3:1 chip lead. Bonomo fought back to take the lead before ending things with a jack on the river helping KJ beat A8.

It was a river card that resulted in a £2.67m windfall for Bonomo, and a £1.83m consolation prize from Yong; somewhat of an antiseptic for what could have been an otherwise vicious bullet-ant sting.