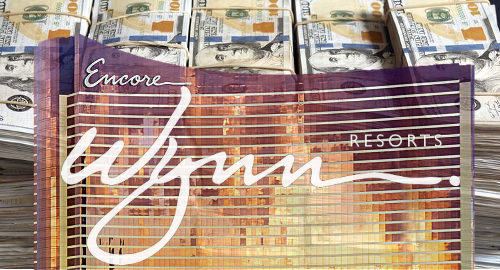 Casino operator Wynn Resorts saw its profit slide in Q2 thanks to the cost of opening its new Boston casino and falling VIP turnover in Macau.

On Tuesday, Wynn Resorts reported revenue of $1.66b in the three months ending June 30, up 3.3% from the same period last year. Adjusted property earnings improved 1% to $480.6m but net income fell by nearly two-fifths to $94.6m.

The company blamed the profit decline on pre-opening expenses at its Encore Boston Harbor venue, which opened to the public on June 23. During the one week in the quarter that it was open, the Boston venue contributed revenue of $18.8m and earnings of $100k.

Maddox said Wynn Palace’s biggest need at this point was more hotel rooms, as the property is currently booked solid and is “turning away customers that we do not want to be turning away.”

The property’s $2b Crystal Pavilion extension will add another 650 rooms but construction isn’t expected to get underway until late-2021. A further 650-room add-on is planned but has yet to reveal a starting date.

All the Wynn execs were keen to downplay the ongoing civic unrest in Hong Kong as a temporary negative in terms of Macau visitation, while dismissing talk that the current trade war between the US and China could spiral out of control.