Paytm First Games (PFG), a real-money gaming platform in India previously known as Gamepind, announced this past June that it was looking for funding. The company is already backed by Alibaba Group and Paytm, but was hoping it could score another $30 million to 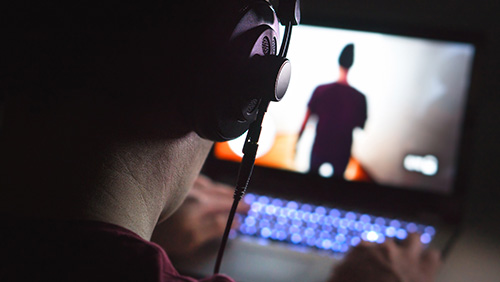 expand its operations. That request has reportedly been heard and PFG could be close to receiving an injection of $25 million from additional sources.

Alibaba and Paytm have collectively given the platform $16 million. A new funding round, led by a venture capital firm, SAIF partners, and an unidentified firm out of Hong Kong is reportedly in the negotiations stage as PFG hopes to secure the additional financing. The Times of India reports that it had tried to confirm the funding with PFG’s chief operating officer, Sudhanshu Gupta, but he wouldn’t comment.

Gupta did say, however, that the platform continues to grow. It was previously reported that PFG had reached 30 million customers in March and Gupta explains, “We now have about 30 million users on our platform with half of them being monthly active users. On our paid games, people spend around Rs 4,000 [around $56.53] on games like Rummy, while the spends are to the tune of Rs 400 [$5.65] in fantasy leagues, etc.”

That performance gives the company a run rate of around $50 million annually. With the additional funding, PFG would be able to double its workforce and expand its platform, as well as extend into the world of eSports. It would help further cement the company’s position as a leader in the online gaming realm.

PFG is heavy into skill-based games like fantasy sports and rummy, trivia, online 8-ball pool and more. However, it is walking a thin line with regards to how lawmakers in the country define “skill-based games.” Some believe that rummy is completely a chance-based game and, as such, should be outlawed. They say the same thing about poker, as well, despite the fact that both have already been determined to require a certain amount of skill. If online gambling opponents get their way, rummy could be permanently banned in several Indian states.