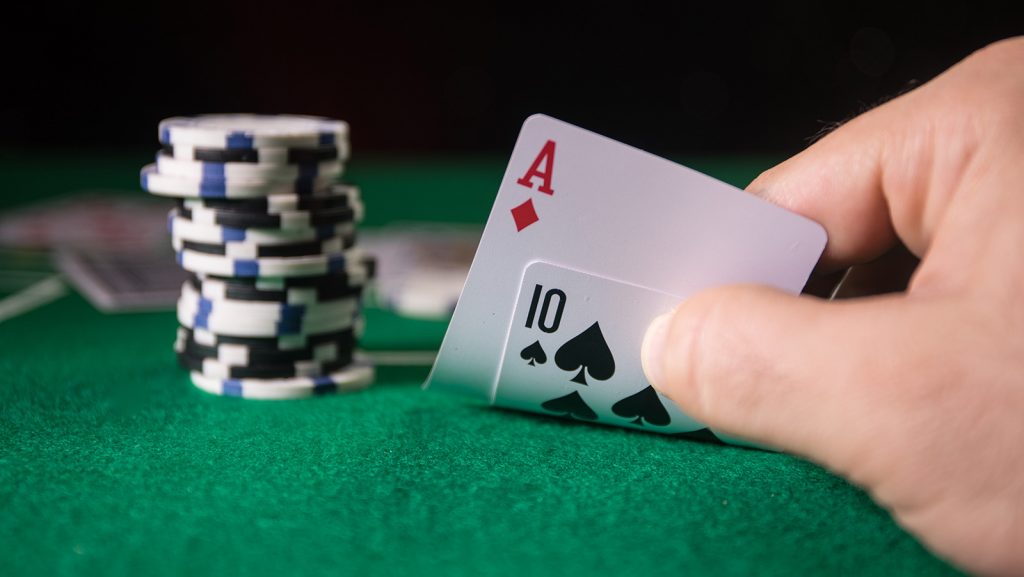 Venom might have been a terrible movie, but we can’t say the same of the online poker series carrying the same name.

They tell you when you’re younger that it’s not the winning that matters. It’s the taking part that counts. Not in poker. The victory means everything; otherwise, there is no taking part. The man who won this bad boy was Rafael ‘TheBigKid’ Moraes, and I bet he felt like a big kid when he saw $1,050,559.50 in his online bankroll.

ACR isn’t resting on its laurels.

Venom II takes place on November 27 and will feature four starting flights (Venom I had three), and $6m in guaranteed prize money.

The Online Super Series (OSS) part of the cube began on July 29 and runs to August 11 with 96-events and $4m in guaranteed prize money. The climax of the tournament is a $540 buy-in, $1m GTD Main Event.

The third leg of the OSS Cub3D is the Bigger Online Super Series (BOSS) running from Aug. 12-18.