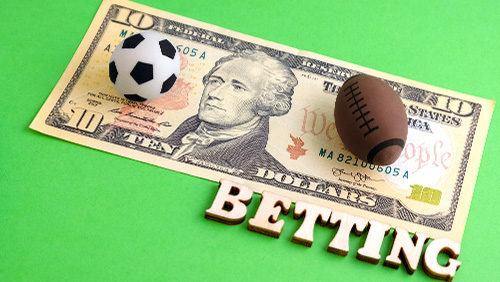 Earlier this month, the idea of regulating gambling machines in Wyoming appeared to have fizzled into oblivion. However, a state lawmaker has pulled out the legislative defibrillator and jump-started the idea back to life. Senator Ogden Driskill has filed a motion that would allow Wyoming’s Pari-Mutuel Commission to oversee the machines and help the state capture tax revenue on what has reportedly become a $4-million industry.

There are reportedly around 400 unregulated gambling machines scattered throughout Wyoming. No legislation has been successful at bringing them under control and many fear that, unless something is done to oversee the machines, they will continue to grow in numbers. Driskill hopes to prevent this from happening and to help the state capture a piece of the action at the same time.

In June, Wyoming’s Joint Committee on Travel, Recreation and Cultural Resources (JCTRCR) decided to not try to implement a single gaming commission to oversee gambling activities. Currently, the Pari-Mutuel Commission and the Wyoming Lottery oversee their respective activities, but anything else is in a virtual free-for-all. This is due, in part, to the belief by certain members of the JCTRCR that bringing in state-level control would invite ineffective governmental red tape. As a result, the gambling machines are able to continue to operate, free from any statewide oversight and relying on local controls to govern them.

This concept won’t work, asserts Driskill. He told The Casper Star-Tribune, Local control only works when you have an overarching framework to work within. When you look at our county commission setup, and our citizen-run towns, they have local control but under the auspices of laws created by the state, with some sideboards. If we’re going to do local control with gambling, there has to be a regulation that’s over the top.”

Driskill adds that he isn’t concerned with whether or not gambling should be allowed in the state. However, he is concerned with the convoluted regulations that confuse local governments and which don’t clearly define what is and is not permitted.

Given the stance of the JCTRCR and other politicians in not wanting to get involved in statewide gambling oversight, Driskill’s measure is going to certainly find some resistance. It may not find approval now but, as soon as one person comes forward claiming of being ripped off and losing $50,000 on the machines, they’ll most likely change their minds.